1 In Every 3 Young People In The World Does Not Have Access To The Internet, Says Unicef

1 In Every 3 Young People In The World Does Not Have Access To The Internet, Says Unicef

A report by the United Nations Children’s Fund (UNICEF) released on Sunday (10) shows that about one-third of young people under the age of 18 worldwide – the equivalent of 346 million people – do not have access to the internet.

The “World Situation of Children 2017: Children and Adolescents in a Digital World” concludes that the online exclusion of young people “exacerbates iniquities” and reduces the ability of children and adolescents to participate in an “increasingly digital economy”.

On the other hand, the report points out that young people make up the most connected age group on the planet, with 71% of the public with Internet access, against only 48% of the world’s total population.

According to Unicef, regional inequalities are striking. While African youth is the least connected, with about three out of five young people offline, only one in 25 young people in Europe is in the same situation. 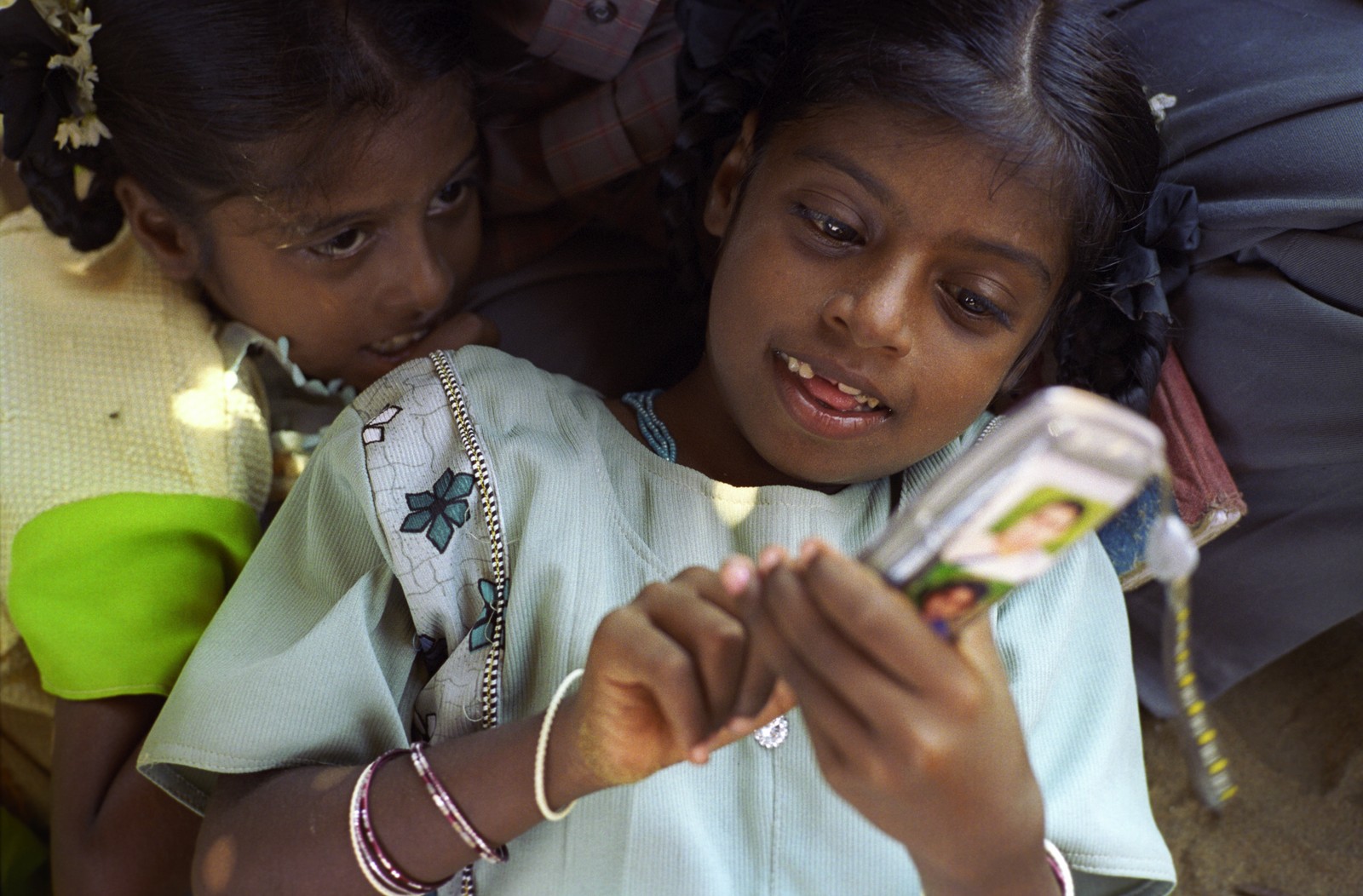 Language is another barrier to digital access, the report shows. About 56% of all websites are in English. For UNICEF, this means that many boys and girls cannot “find content that they understand or that is culturally relevant.”

The report also notes concern about child sexual abuse content. According to the organization, more than 90% of sites of this nature are hosted in five countries: Canada, the United States, France, the Netherlands and Russia.

“The internet is designed for adults, but is increasingly used by children, adolescents and young people – and digital technology increasingly affects their lives and future. Therefore, digital policies, practices and products should better reflect the needs, perspectives and voices of children and adolescents, “said UNICEF Executive Director Anthony Lake in the report.

To address these issues, the agency issued a series of recommendations for the development of trade policies and practices for the benefit of the young. Among them, the document says that it is necessary to safeguard the privacy and identity of children and adolescents online.

Related:  Intel And AMD To Create Chip Boards To Fight With Nvidia

Another measure is to digitally empower youth to keep it informed, engaged and secure on the internet, UNICEF recommends.