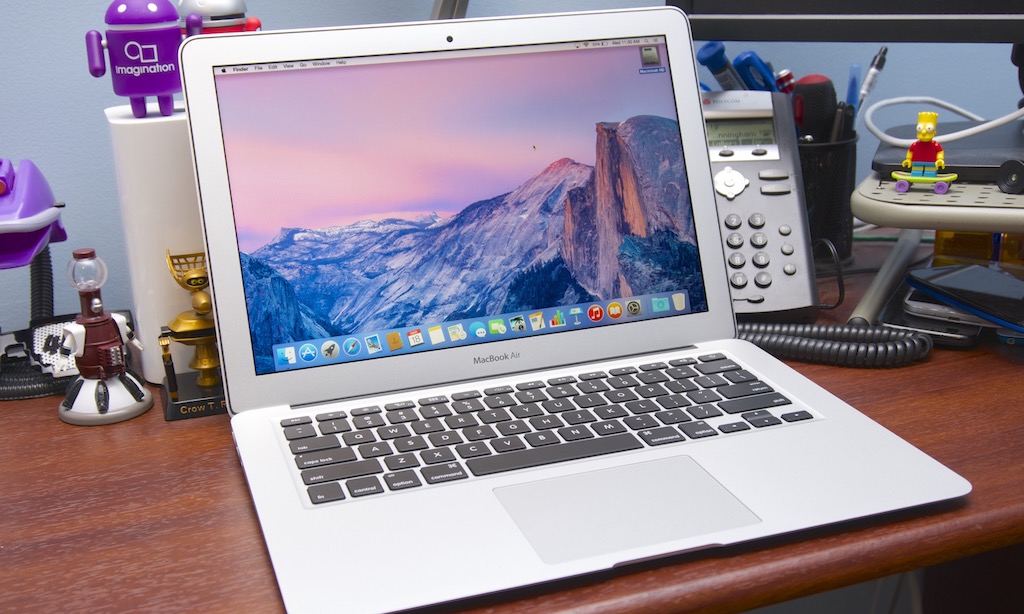 According to some sources from market research companies, Apple will launch a cheaper version of the key product line. The anticipated price of these products has just been revealed.

According to Economic Daily News and DigiTimes, which comes from Apple’s supply chains, the products will be available in low-cost versions including the iPad, iPhone, MacBook Air and HomePod at the following specifics:

Note that the above rates are the only convention. In these four products, it is likely that the new MacBook Air will appear first, possibly even this month. iPhone 6.1 inch LCD will launch in September with the new iPhone X and iPhone X Plus, maybe the new HomePod also appeared at the September event.

Related:  Some Units Of The iPhone X Have A Green Line On The Screen
iPadiphone
0 0 votes
Article Rating
Subscribe
Login
0 Comments
Inline Feedbacks
View all comments