The Russian computer security company Kaspersky Lab said on Thursday that infected Microsoft Office software, not its own, was responsible for the theft of secret material from the United States National Security Agency (NSA) United. 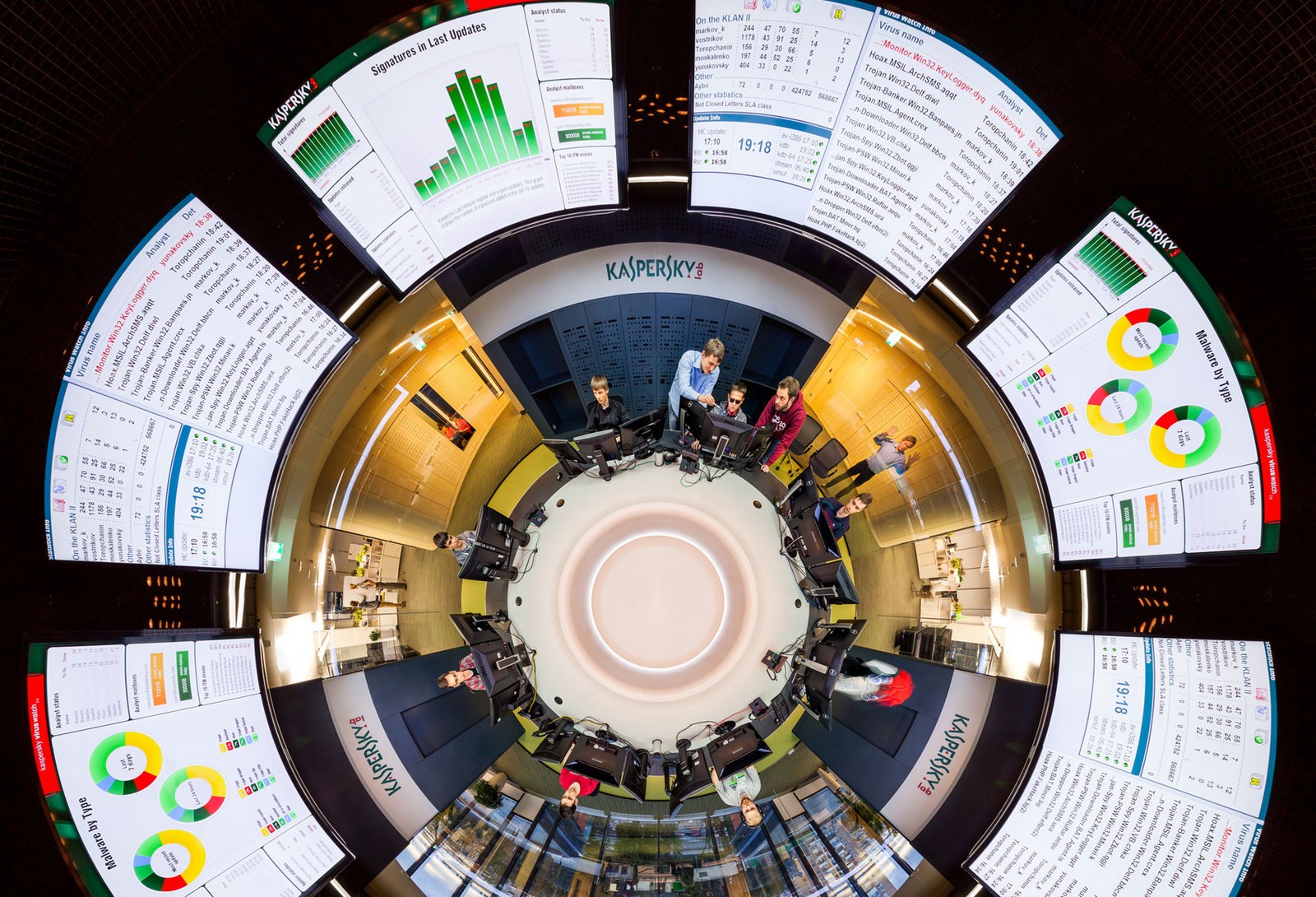 In a new unfolding of the mystery of cyberspace that shakes the American intelligence agencies, Kaspersky also said that China is involved in the incident.

Since then, the Moscow-based software maker has been banned from running on US government computers for its alleged link with Russian espionage. Kaspersky has confirmed the theft of valuable NSA programs from the computer of one of its employees, as the Wall Street Journal reported in October this year.

According to the newspaper, the official had secret files and programs from the NSA cyberspace unit – called Equation Group – on his computer, which also used Kaspersky’s protection software.

Accusations in the United States that Kaspersky, voluntarily or otherwise, helped Russians steal confidential information destroyed the company’s business in the country and damaged its worldwide reputation. The Russian company has sold more than $ 600 million worth of antivirus software worldwide by 2015.

To counter the accusation, Kaspersky employed its own criminal experts. According to them, the NSA employee’s computer invasion occurred between September and November 2014, not 2015, as the Wall Street Journal states.

The company said the stolen material included the malware source code created by the Equation Group and the unit’s secret documents. The Russians did not reveal the identity of the official targeted for the attack. Given the confidentiality of the stolen content, however, the computer probably belonged to someone tasked with creating malware for the NSA cyberspace unit.

According to the company, the malicious software was controlled from a server in Huan, China, and would have created a route to that computer for anyone who wanted to attack an NSA employee.

Related:  The Advantages And Disadvantages of Travel Apps and Websites

Kaspersky’s antivirus detected malware, the company said, but was disconnected.