Apple Confirms That It Reduces Performance Of iPhones With Older Batteries

Apple Confirms That It Reduces Performance Of iPhones With Older Batteries

iPhone owners noticed that their devices were slowing down over time, but returned to peak performance when the battery was replaced. On Wednesday (20), Apple confirmed that it intentionally reduces the speed of the processor to increase the useful life of the products.

The subject caught the attention of Reddit last week: one user showed that the iPhone 6s score on the Geekbench synthetic benchmark almost doubled when the battery (with 20% wear) was replaced with a new one. Then, based on tests from other users, the company responsible for the application confirmed that speed reduction was a generalized, not isolated case. 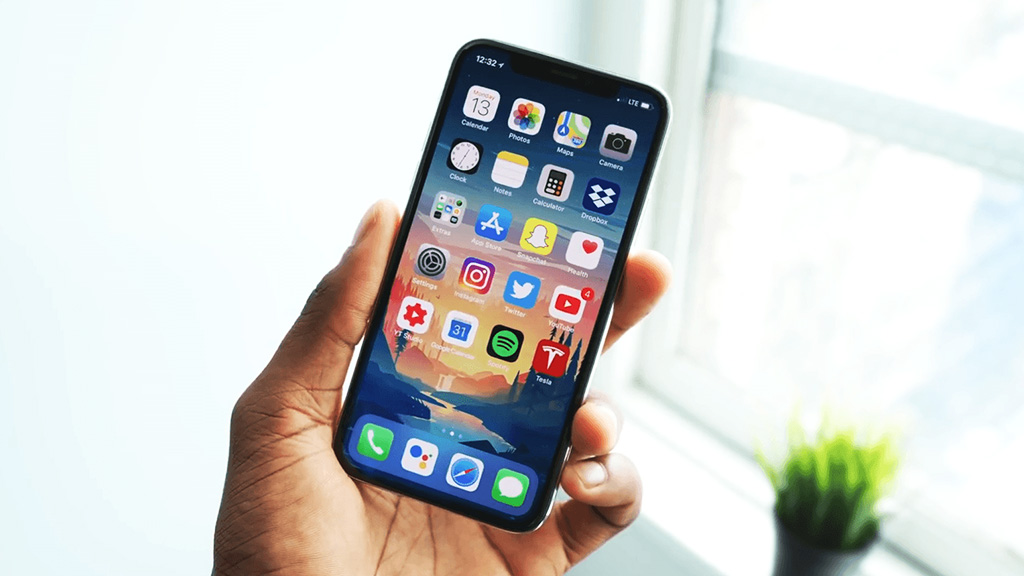 The theory was that Apple had developed a feature to limit performance as the battery got worn out, preventing the device from turning itself off, a famous problem of the iPhone 6s. An older battery provides a lower voltage, which is not always sufficient to power a working processor at maximum so the solution would have been to limit the consumption (and performance) of the chip.

At The Verge, Apple confirms the theory:

“Our goal is to provide the best consumer experience, which includes the overall performance and extended life of your devices. Lithium-ion batteries become less able to meet peak current demands in cold, low-power environments or as they age over time, which may result in unexpected device shutdown to protect their electronic components.

Last year we launched a feature for the iPhone 6, iPhone 6s and iPhone SE to soften instantaneous [consumption] peaks only when needed to prevent the device from unexpectedly turning off under these conditions. We now extend functionality to iPhone 7 with iOS 11.2 and plan to add support for other products in the future. ” 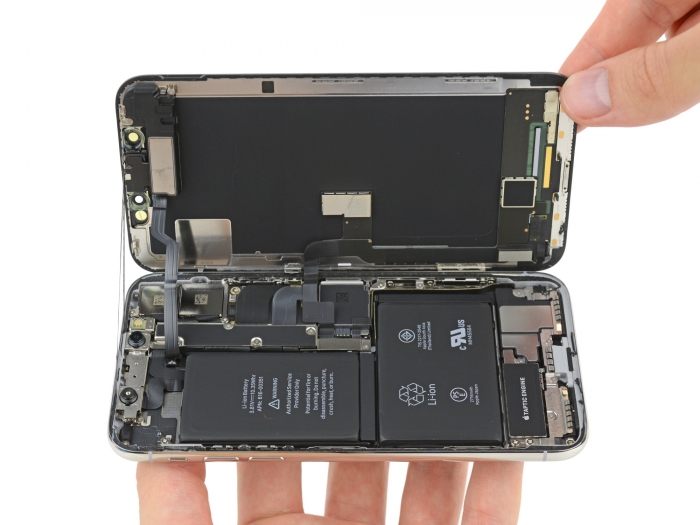 The feature makes some sense (it’s better an iPhone slower than an unplugged iPhone), but the question remains whether Apple could not have been more transparent by clearly disclosing that it existed. The slowness causes users to ask if they should buy a new iPhone (not a new one) when the device is slower. Imagine how many smartphones have been switched unnecessarily?

Not to mention that this means that iPhones start to slow down after only a year of use, as is already happening with iPhones 7. And that’s too soon.