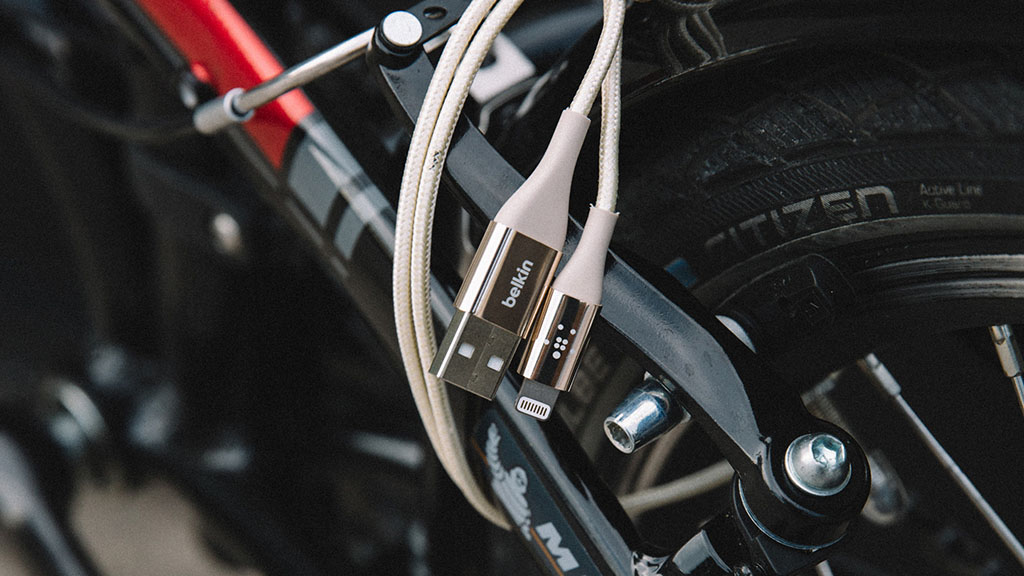 Belkin International, a well-known manufacturer of accessories and connectivity devices, parent of well-known brands Belkin, Linksys, Wemo, and Phyn, has officially joined Foxconn after the deal.

Belkin International will be under the management of Foxconn Interconnect Technology, a division of Foxconn Corporation, which manufactures accessories and cables. Belkin’s CEO and founder Chet Pipkin will continue to manage the company.

Belkin International is based in California and has been active in the market for 35 years, well-known for its accessories such as chargers, laptops, laptops, and belts. Belkin acquired the well-known Linksys routers 2013 and running Wemo smart home system for 5 years.