As A Man Who Lived With The Help Of The Government, He Founded WhatsApp And Became A Silicon Valley Billionaire

As A Man Who Lived With The Help Of The Government, He Founded WhatsApp And Became A Silicon Valley Billionaire

At 16 he arrived in California from the capital of Ukraine, Kiev. And before reaching positions in Silicon Valley, he needed US government subsidies known as “food stamps” – a kind of food stamp – to live on. 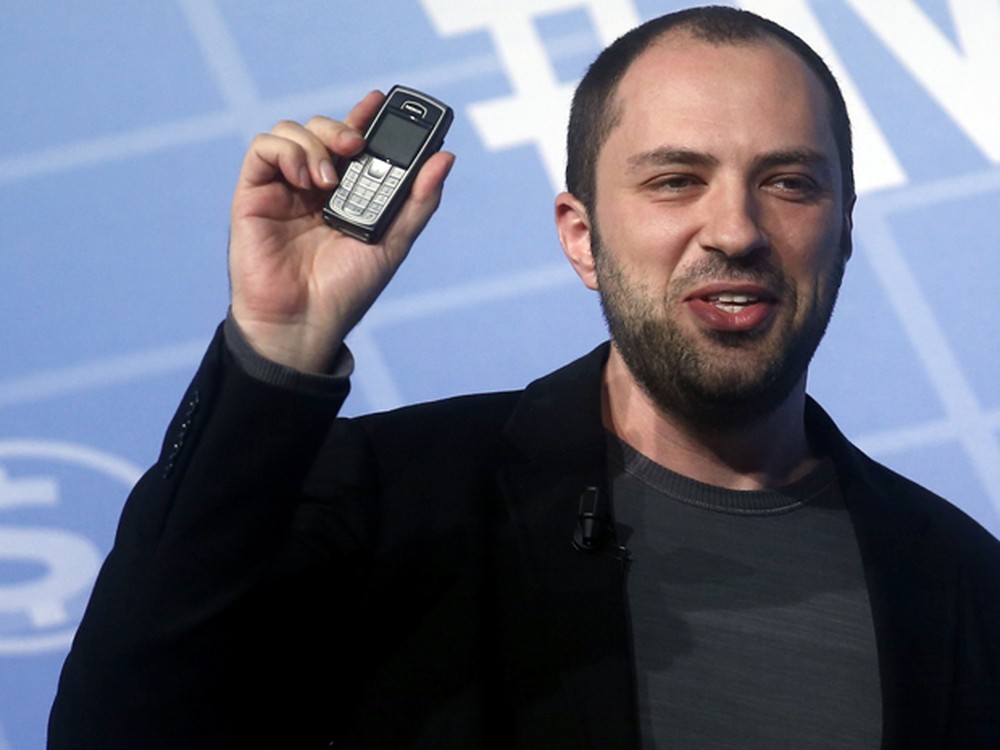 This is the story of Jan Koum, who would become Yahoo’s engineer and creator of WhatsApp, one of the most successful applications in the world – and so popular, eventually being sold to Facebook.

Passionate about technology, Koum and learned to program before even entering university. And soon after he began his studies, he decided to drop out of classes to devote himself to his own projects.

In the early 1990s, there were no current rules of technology security and legislation protecting companies and individuals. So Koum and his friends had fun using “wardialers,” programs that use phone calls to gain access to computers and networks.

“The internet was very insecure at the time,” he says at the age of 41 in an interview with Forbes magazine. “I did it out of curiosity as a challenge.”

The entrepreneur acknowledges that he was part of a group of hackers called w00w00, where he became friends with the future founders of Napster. But Koum ensures that he never did anything illegal – when it surfaced in the 1990s, the site was accused of violating copyright to share music for free on the internet.

Koum refuses to give more information about his teenage adventures in the hacking world. Revealing its maneuvers to break internet security protocols is unlikely to be helpful to co-founder and current CEO WhatsApp, one of the world’s most famous message applications.

Related:  How To Access Messages That Have Been Deleted In WhatsApp

Koum’s first work in technology was Ernst & Young, where he worked in computer security. In it, he met Brian Acton, with whom he would create WhatsApp.

Then they worked at Yahoo for nine years before taking a year off for a trip to Latin America. The two just took a camera, some ideas and a notebook.

It was in this trip that they conceived the idea of ​​the application, whose name was inspired in the expression in English “what’s up?” In Portuguese, the phrase means something like “and, well?”.

Jan Koum and Brian Acton tried to work on Facebook but were rejected by the company. The refusal, however, ended up encouraging the pair to play their independent projects.

At the beginning of 2009, Koum says, he bought an iPhone and, upon entering the app screen, realized that there was a big market to explore. The instant messaging project developed and quickly became popular – attracting attention from Zuckerberg, who contacted the entrepreneur.

Years went by before finally WhatsApp was sold to the tech giant for $ 20 billion ($ 65 billion in corrected amounts).

Koum finally materialized the plan to work on Facebook, and in style. Today, actions that allow you to increase your fortune. A wealth that the 16-year-old immigrant from Kiev had never imagined.