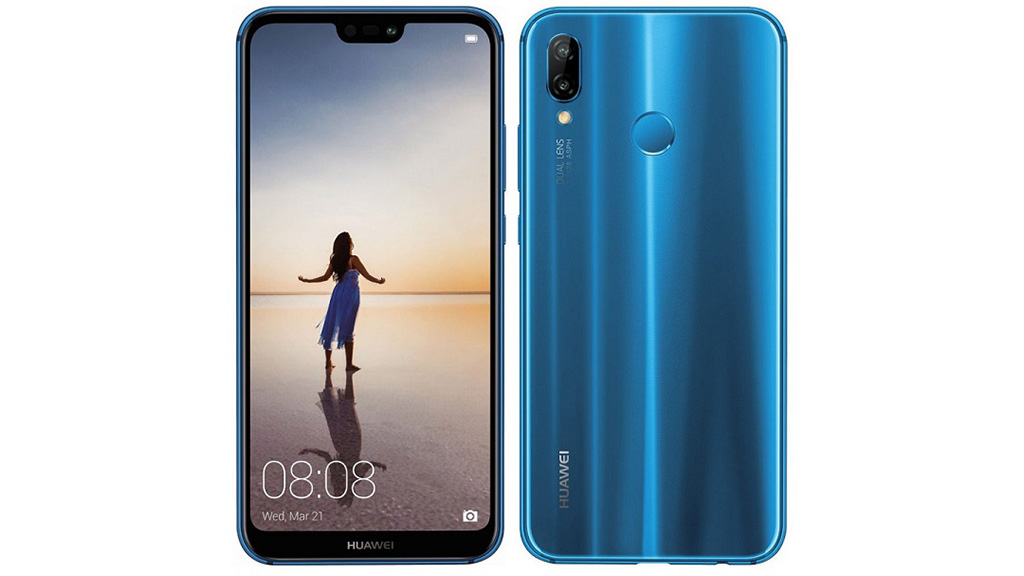 Today, Huawei has officially launched its P20 Lite smartphone (also known as Huawei Nova 3e) in the Czech Republic. The remaining two P20 family models will be announced on March 27 in Paris, France.

In terms of design, the Huawei Nova 3e has a design quite similar to Apple’s iPhone X model when it comes to “rabbit ears” and dual camera clusters. This screen will be 5.84 inches in size, FullHD + resolution at 19: 9 aspect ratio and IPS IPS. The “missing edge” will be the location of the front camera, the speaker and the sensors. 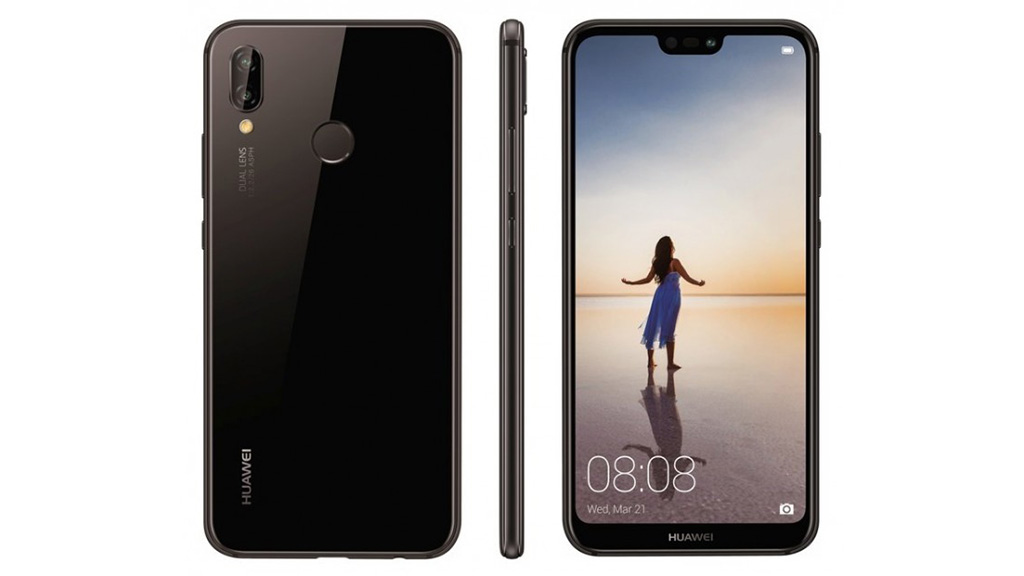 The Huawei Nova 3e comes packed with 8-core Kirin 659 processor, 2.36GHz clock, 4GB RAM and 64GB of internal memory. The main camera will have a resolution of 16MP + 2MP respectively, while the device only has a front camera with a resolution of 16MP. In addition, the camera on this model will not be made with Leica as the P20 and P20 Pro pair. 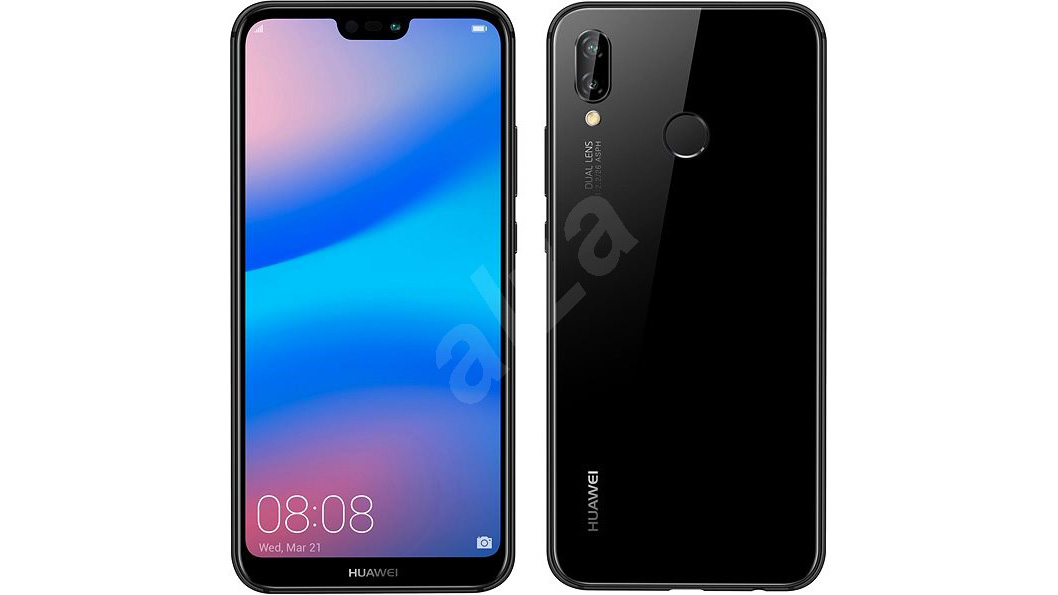 The battery of the machine will have a capacity of 3000mAh, not removable, supports fast charging via USB-C. The connectivity and features available on the Huawei Nova 3e will include fingerprint unlock, facial unlocking, 4G – LTE, Bluetooth, GPS, A – GPS and 3.5mm headphone jack. 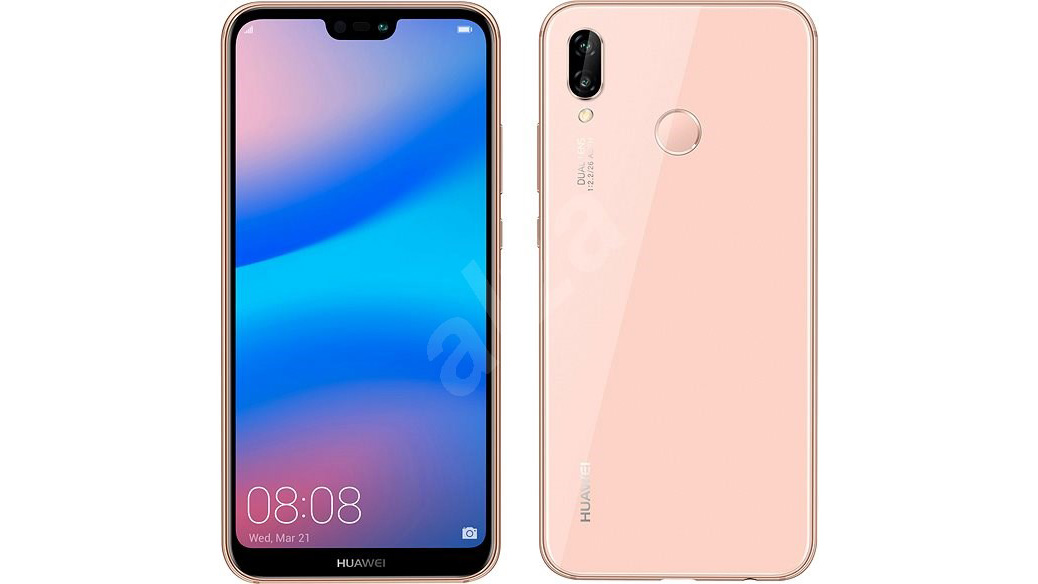 Currently, the Nova 3e allows users to pre-order from today and sell on April 1.The device comes with 3 different color options including Klein Blue, Midnight Black, and Sakura Pink.