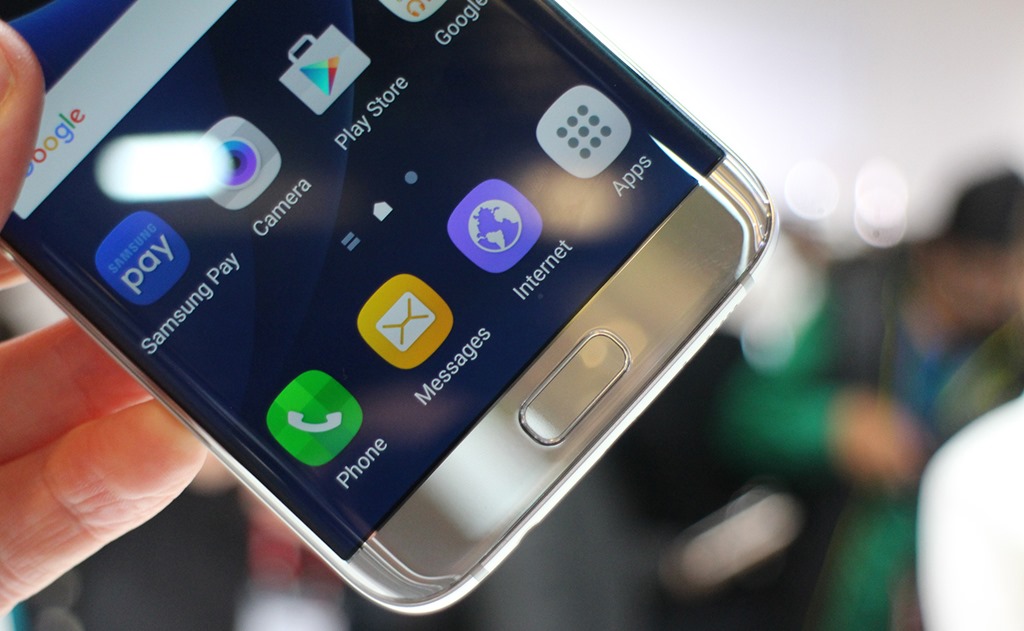 Samsung has announced that its mobile Internet browser has just received a major update and is currently being released on the Google Play Store. After some beta testing, the Samsung Internet v6.4 browser has stabilized with some new features not available in beta.

The most important addition on this application is Web Bluetooth, which launches by default. Web Bluetooth will allow web applications to connect to a Bluetooth device continuously. Moreover, the application also allows users to monitor and control their download more easily. New options such as pause, resume and cancel downloads are added to the bulletin board as well as to the Download History section. 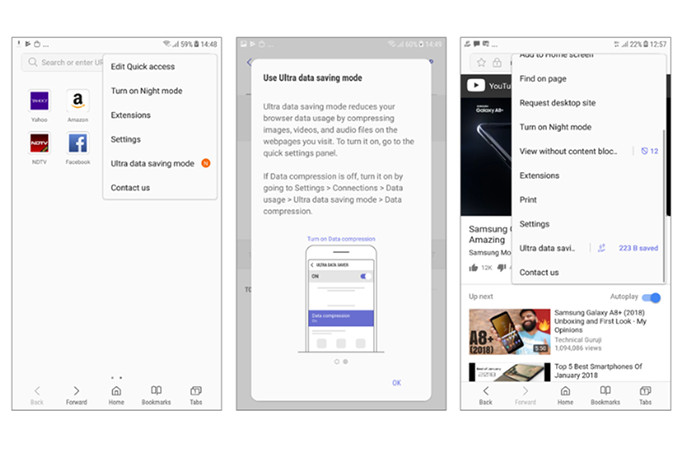 For security, Samsung Internet Browser v6.4 will come with Chromium patches to prevent “Specter” attacks. There are also several other new features aimed at specific markets such as China and India. 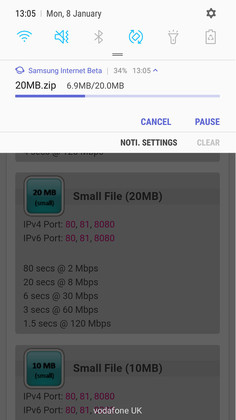 For example, for Chinese users, Samsung Internet Browser offers a special default Start Page, to provide updates and content from other partners such as Weibo, Baidu, and Tencent.

As for Indian users, they will enjoy some benefits from the new feature called Data Save UI, which will help them see how much data they are using. Save money when using Samsung Internet Browser. At the same time, the application also supports the Unified Payment Interface (UPI), which is a standard payment system in India that allows users to transfer money between two parties.