New Features In iOS 11.3 That Apple Is Coming Out: Turn Off Performance Is The Highlight

New Features In iOS 11.3 That Apple Is Coming Out: Turn Off Performance Is The Highlight 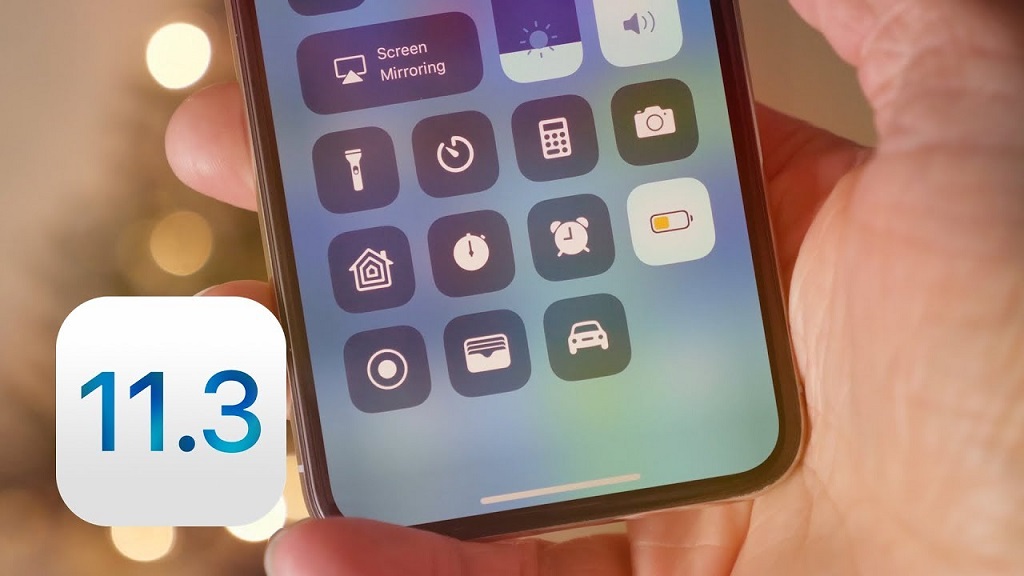 Recently on the website of Apple has officially introduced new features will appear on iOS 11.3 and now TechBlogUp will introduce you attractive features are very much expected in the next major update. follow this. 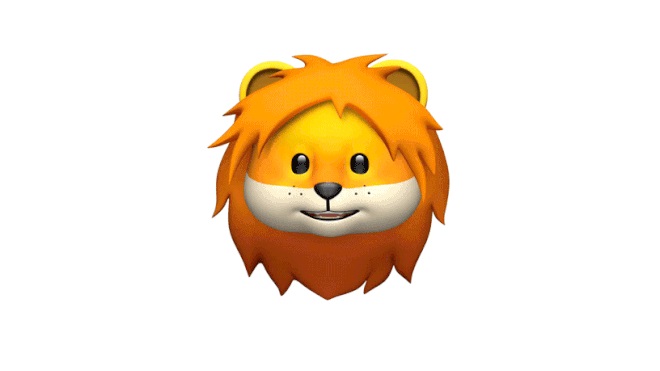 The four new Animoji include Lion, Skull, Bear, and Dragon (lion, bear, dragon, skull) that allow iPhone X users more options. So with iOS 11.3, the iPhone X users will have a total of 16 Animoji can use with the TrueDepth camera. 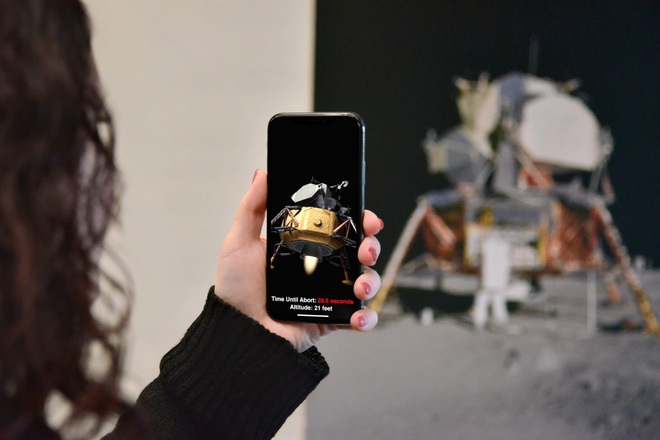 Apple’s ARKit system continues to be updated to version 1.5, providing a better AR experience. Since then, ARs on iOS 11 have been able to recognize vertical surfaces instead of just the horizontal plane as before, recognizing abnormal shapes such as disk images, supporting autofocus.

iOS 11.3 adds new features to show battery status and recommends that the battery be serviced. They can be found in Settings -> Pin and are available for iPhone 6 and above.

In addition, users can see whether the power management feature automatically manages the maximum performance to prevent unexpected shutdowns, first introduced in iOS 10.2.1, enabled and can be selected. turn off this feature. This feature can be found in Settings -> Battery and available for iPhone 6, iPhone 6 Plus, iPhone SE, iPhone 6S, iPhone 6S Plus, iPhone 7 and iPhone 7 Plus.

In the US alone, iMessage will try out the enterprise chat feature with a number of retailers, banks, and hotels.

Related:  Apple Will Launch iOS 13 At The iPhone 11 Launch Event

is now supplemented by the Health Records feature. 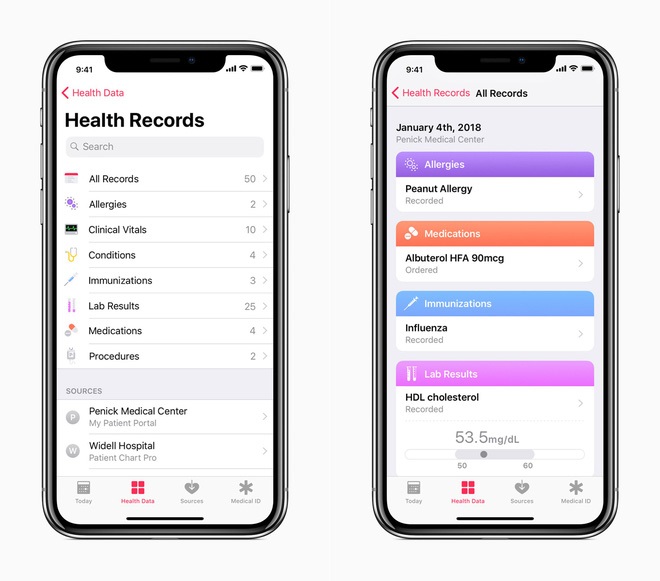 The new Health Records feature combines hospitals and clinics to help you easily view your Health data on the iPhone. The Health Records data will be encrypted and password protected.

There are also some other changes

Apple has also released the first beta version of this release.