Leagoo S9 Is An iPhone X Clone That Runs Android

Leagoo S9 Is An iPhone X Clone That Runs Android

Whenever a new iPhone is released, clones running Android pop up in the hills. The Leagoo S9 is an AMOLED screen smartphone in the peculiar shape of the iPhone X and has the same rear-facing camera positioning as Apple’s $999 device, only costing less than a third of the price. 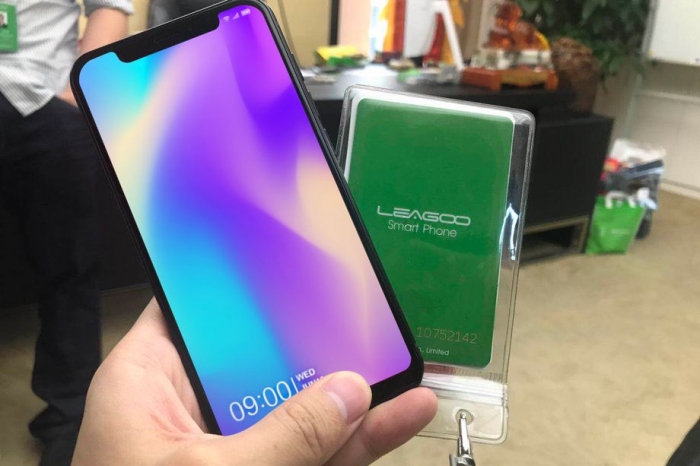 Leagoo is a Chinese manufacturer that copies line tops from other companies: the S8 is a Galaxy S8 clone, the M9 is very similar to the Huawei Mate 9 and the Mix has the infinite edges of the Mi Mix. It’s even strange that the Leagoo S9 does not call itself Leagoo X – but at least the company can speak that launched the S9 before Samsung.

There are good differences between the Leagoo S9 and the iPhone X. Inside, the Chinese smartphone has MediaTek Helio P40 processor (a competitor of Snapdragon 660), 6 GB of RAM and 128 GB of storage. The screen has the same size as 5.85 inches, but the resolution was not disclosed (judging by the price, it should not be 2430 × 1125 pixels).

In the front, the lower edge is noticeably higher than the iPhone X. Meanwhile, in the rear, the Leagoo S9 features a dual 16 megapixel camera with the same positioning and calf of the original, as well as a … fingerprint reader ! Does it have a headphone jack?

The release date of Leagoo S9 was not disclosed; when it hits stores, it will cost “less than $300.”