In this year 2017, Meizu did not achieve impressive sales figures, although the number of new devices launched by the company is not a little. However, this will soon change with plans to show Meizu’s determination is determined by the six new smartphone models expected to appear in the first half of 2018. 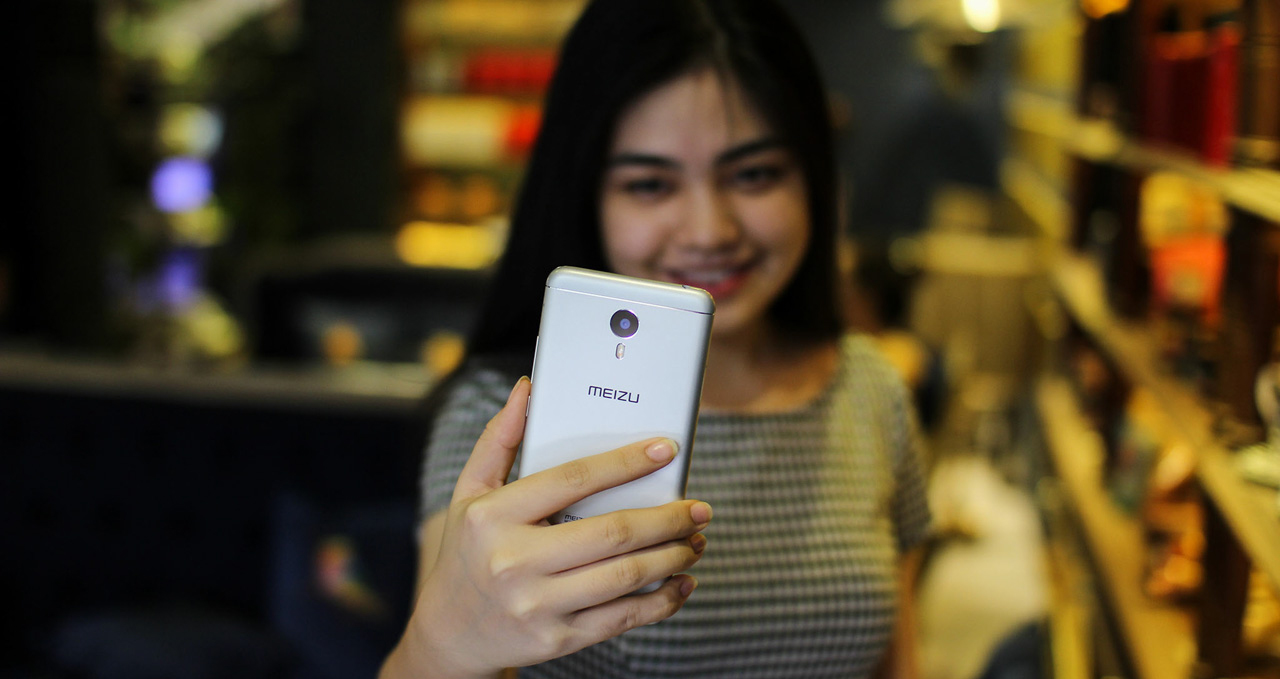 More specifically, the source said. China’s mobile manufacturer has taken a big step in eliminating the use of the MediaTek processor on these six new smartphones. Specifically, five of the six devices will use Qualcomm’s Snapdragon processor and the other will be powered by Exynos processors from Samsung.

201 Meizu is also celebrating its 15th anniversary, and this is the reason for the launch of a special version of the smartphone called the Meizu 15 Plus, which is scheduled to launch in early next year. According to some recent leaks, the Meizu 15 Plus will have an impressive display design. This particular smartphone is equipped with a selfie camera on the lower edge of the front edge and also in this area, Meizu still puts the fingerprint sensor in the center position as traditional. 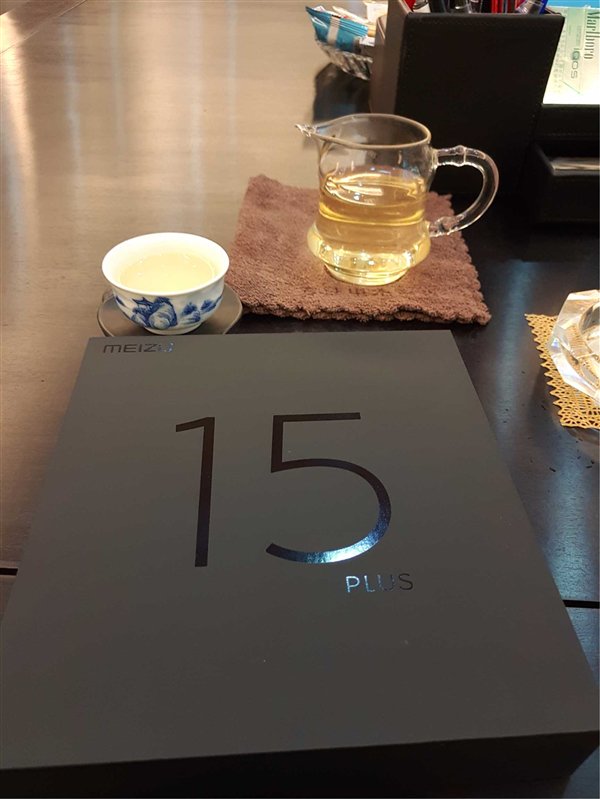 The Meizu 15 Plus features a dual-camera rear-facing camera with LED flash module and laser-assisted focus similar to the Meizu PRO 6. This is the only model of the six new smartphones. Meizu’s 2018 is expected to own Samsung’s Exynos 9810 high-end processor. Unfortunately, we do not currently have additional configuration information for the Meizu 15 Plus, although the price for the device has been revealed at approximately $528 for the most advanced and approximately $453 for the standard.