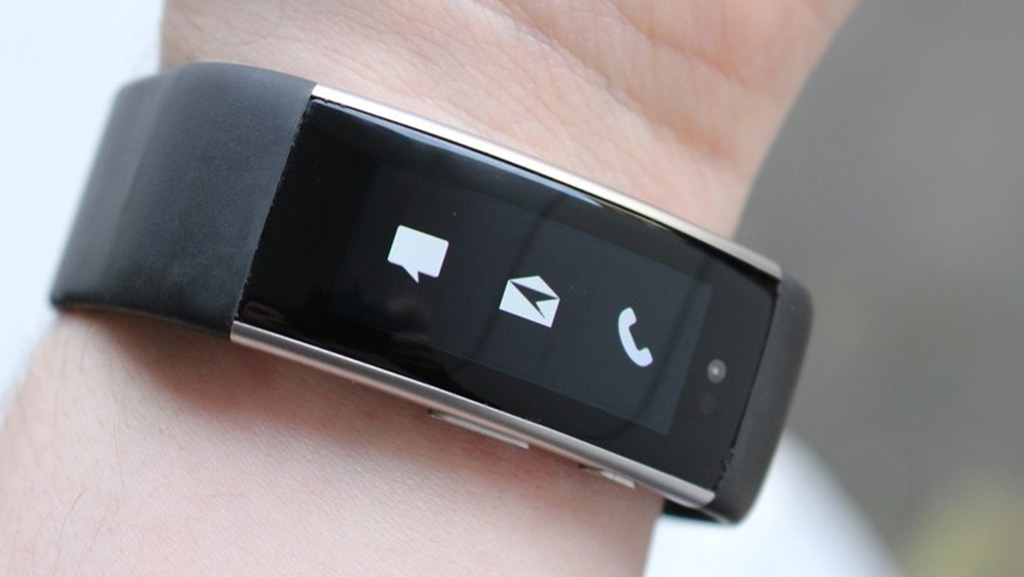 Previously, Microsoft had announced that it would cease production of the Microsoft Band 3 bracelet by the end of 2015, after failing to bring the Windows 10 operating system to a wrist strap. However, today, some pictures on hand and device experience have been leaked.

Microsoft Band 3 is a slightly upgraded version compared to its predecessor Band 2. Accordingly, the design of this device has been slightly improved to bring a better feel. 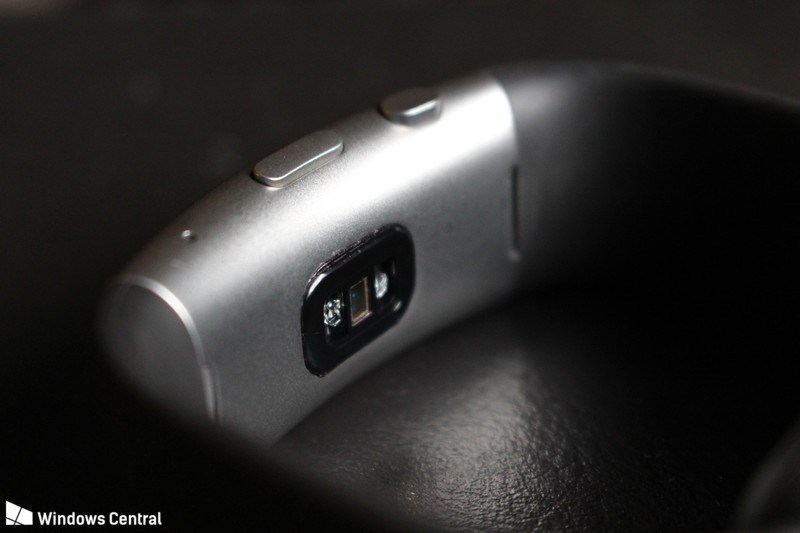 Band 3’s bracelets are a bit thinner than the Band 2 to provide a more airy look. However, the most notable change is that Microsoft removed the black from the Action Button. 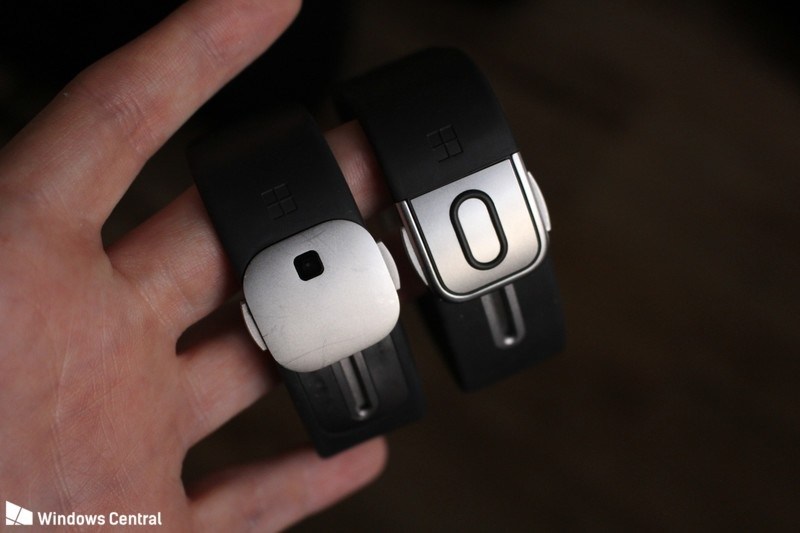 Meanwhile, in software, the Band 3 will have more swim tracking. In addition, the health status monitoring of the device has improved. According to the latest Windows news, this will be the best bracelet version from Microsoft and could be very successful if released.

However, perhaps because of the lack of Windows 10 ecosystems, the “Band Series” bracelet was killed by Microsoft. At the moment, it looks like the manufacturer is in the process of researching a new smart wristwatch with the new invention of a newly designed modular smartwatch module.