While Android devices are still getting used to the often-awaited access to critical security updates, the back-end Windows Phone devices have received patches for the two holes. The current serious code-named Meltdown and Specter. Today, Microsoft continues to release a cumulative update for supported versions of Windows 10 Mobile.

A cumulative update is available for all Windows Phone compatible models and is installing a Windows 10 Mobile Fall Creators Update. After updating, the new version number of the operating system will be Build 15254.158 with the following key components patched: Microsoft Scripting Engine, Microsoft Edge, Windows Graphics, Windows Kernel. Microsoft is also working on fixing two Meltdown and Specter holes for devices that are “paused” on two updates to the Creators Update and Anniversary Update. 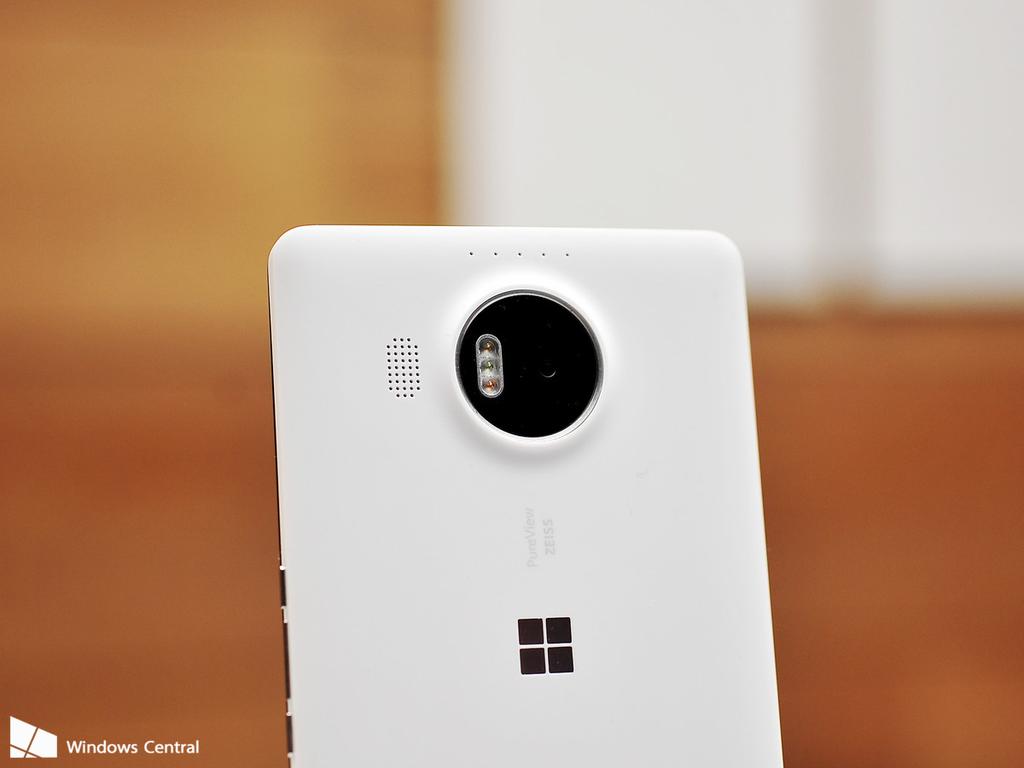 It is important to note, however, that even though it was possible to conclude that the Windows Mobile platform was dead, Microsoft pledged to provide security updates for the operating system. Of course, Microsoft has no plans to add any new features and will not launch any Windows 10 Mobile hardware models, but we still have to admit the fact that In terms of security, Windows Phone certainly goes beyond the Android giant.