In preparation for CES, which takes place in January in Las Vegas, Samsung announced on Thursday (14) an update on its most expensive line of notebooks. The Samsung Notebook 9 (2018) arrives with 13.3 or 15-inch screens, 8th-generation Core i7 processors and “the largest and most powerful battery” that Samsung has ever placed on a laptop. The machines are built with magnesium alloy design, a material similar to that used in the Surface Book. This allows them to be lightweight: the 13.3-inch model has 995 grams (!), While the 15-inch model is between 1.25 and 1.29 kg. In addition, the edges of the screen are smaller, 6.2 mm, improving portability.

Inside, Notebook 9 has 8th generation Core i7 processors (the models have not been released), up to 16GB DDR4 memory and up to 1TB flash storage (NVMe PCIe). The smaller version has Intel’s integrated GPU, while the 15-inch version can bring a GeForce MX150 with 2 GB of memory. 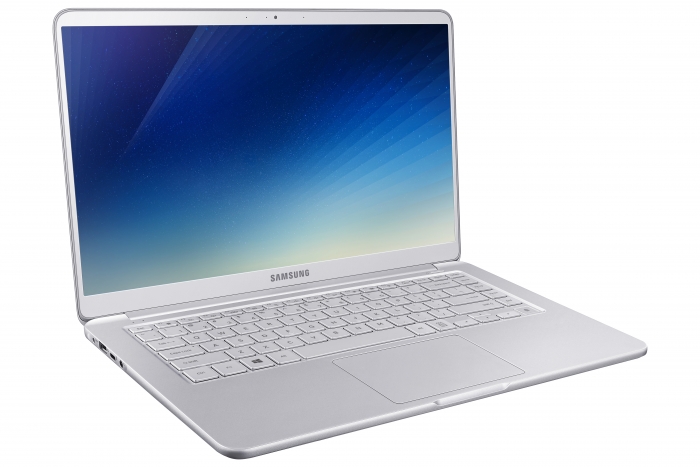 In the connections, we have a USB-C port, two USB-A 3.0 ports, an HDMI video input and a microSD card reader. The larger model has an additional USB-A port (but, for some reason, it is 2.0). Screens come in at a resolution of 1920 × 1080 pixels and cover 95% of the sRGB color gamut; they are not sensitive to touch.

And what about the really hard battery? That’s a good question. Samsung does not say, but we can estimate: Notebook 9 has a 75 Wh component; the new LG Gram, with 72 Wh battery, have similar hardware and promise 22.5 and 19 hours on the 13.3 and 15 inch models, respectively. In theory, the smallest Notebook 9 could reach 23 or 24 hours – we just do not know under what conditions.

In addition to the Notebook 9, Samsung unveiled the Notebook 9 Pen, with similar weight and size, but 13.3-inch touch screen that turns to turn into a tablet; maximum storage of 512 GB (NVMe PCIe); and much smaller battery of 39 Wh. As an additional, there is an infrared camera for facial recognition in Windows Hello and S Pen pen with 4,096 pressure levels, such as the Galaxy Note 8. 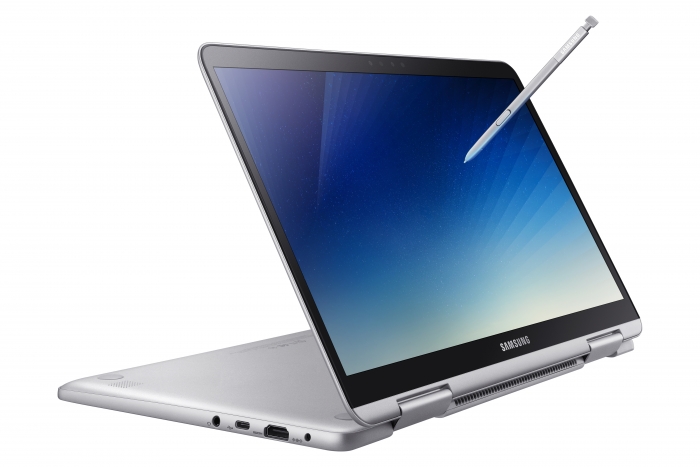 Both the Notebook 9 (2018) and the Notebook 9 Pen will begin shipping in South Korea from December and the United States from January 2018. Samsung has not yet revealed the prices and the forecast of launch to other countries.