Now we have Bitcoin and Bitcoin Cash

Now we have Bitcoin and Bitcoin Cash

Those who deal with Bitcoin know that the value of this coin is a roller coaster, going up and down quickly. It takes cold blood to handle the swings. But perhaps not even the most well-prepared investor was expecting Bitcoin (BTC) to go through problems that would culminate in a new digital currency: Bitcoin Cash is already a reality.

Bitcoin can suffer a soft fork, that is, a systemic change that, because it is soft, is compatible with previous versions of the protocol and, therefore, does not usually bring problems for the validation of the blocks. Thus, the ecosystem is maintained even if some users do not implement the update.

But what happens now is a hard fork: the proposed changes are so expressive that the nodes that make up the Bitcoin system can not validate the blocks formed based on the new rules. The result is a bifurcation: such new regulations practically generate a crypto-currency. 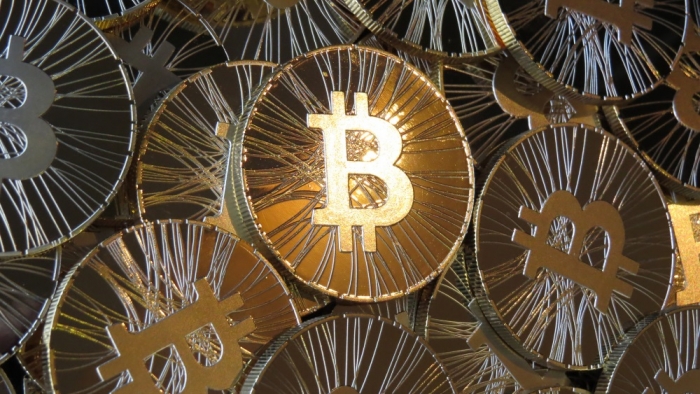 Why did they create another currency?

The creators of Bitcoin Cash basically claim that the traditional system is very limited because it can only process seven transactions per second or only deal with 1 MB of aggregate data every ten minutes. This means that many users currently have to wait up to days for their transactions to run.

In the first minutes of this Tuesday (1), Bitcoin Cash officially came into existence. It may not be quite a division, as the original Bitcoin, so to speak, preserves its quantity of coins. Bitcoin Cash, whose acronym is BCC, appears as a derivative network of the former. Division even occurred between groups.

Related:  Now Sending GIFs on WhatsApp From Android Phone May Be Dangerous

Many people linked to the Bitcoin universe believe that Bitcoin really needs to be changed so that more transactions can be made simultaneously and now support SegWit (Segregated Witness), a Bitcoin soft fork proposal that alters the transaction verification process of Bitcoin. To make them smaller. In practice, the limit becomes 2 MB, that is, more transactions can be performed per second.

There is another group, whose main representative is the former Facebook engineer Amaury Sechet, who believes that SegWit does not solve Bitcoin’s scale problem. This is where Bitcoin Cash comes in: it is essentially a Bitcoin implementation, but with a limit of 8 MB and without SegWit support, which is now part of the original Bitcoin.

The result is that we now have one more crypto currency. Because it is different and supported by a considerable number of users and groups, Bitcoin Cash can establish itself with its own rules. Users who already had bitcoins before the new proposal will have the same amounts of coins in Bitcoin Cash, but transactions with each variety will now be in their respective networks. 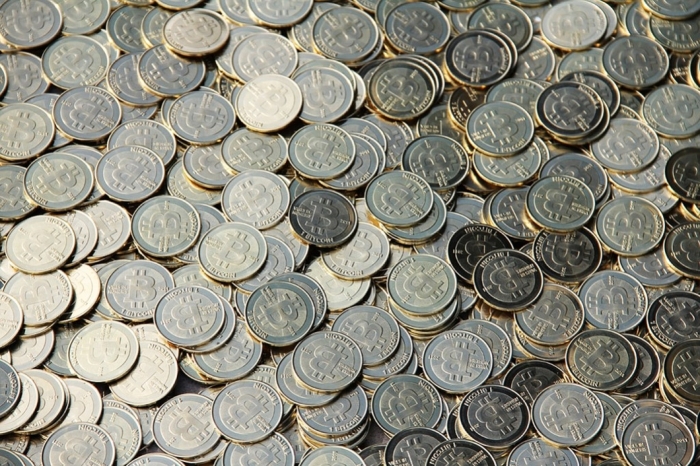 Anyway, the impact of the process will take some time to be measured. Some people see the bifurcation as positive because it will allow the market to analyze the systems and prioritize the one considered more efficient. But there are also those who have more swings in the negotiations of crypto-coins or considerable loss of values by supporting only one of the strands.

It is not a simple matter. If on the one hand there are groups who defend Bitcoin Cash with the argument of capacity increase, on the other, there are those who believe that this differential will make it difficult for individual users to process blocks, leaving ecosystem control in the hands of strong organizations.

The effect of this is a certain – and predictable – uncertainty in the market. Coinbase, for example, says it is difficult to predict whether Bitcoin Cash will avenge or will have value in the future market. At least for now, the company will not carry out transactions with the new crypto man. Already services like Kraken and Bitfinex are already giving support.

Fact is that, at 15:14 today (GMT), the first block of Bitcoin Cash was successfully mined. This means that the blockchain of the new currency (the book that records all transactions) is now a reality. During the publication of this post, the crypto was being negotiated to $215 in the Kraken. Traditional Bitcoin (BTC) was worth $ 2,736 (a slight drop).

In the face of so many doubts, experts in the subject have cautioned: for those who do not have much experience or knowledge of crypto-coins, it may be prudent to avoid making transactions now, even if prices are interesting. The ideal is to wait for the market to have a bit more stability or at least for the coexistence aspects of the two crypto-currencies to be clearer.