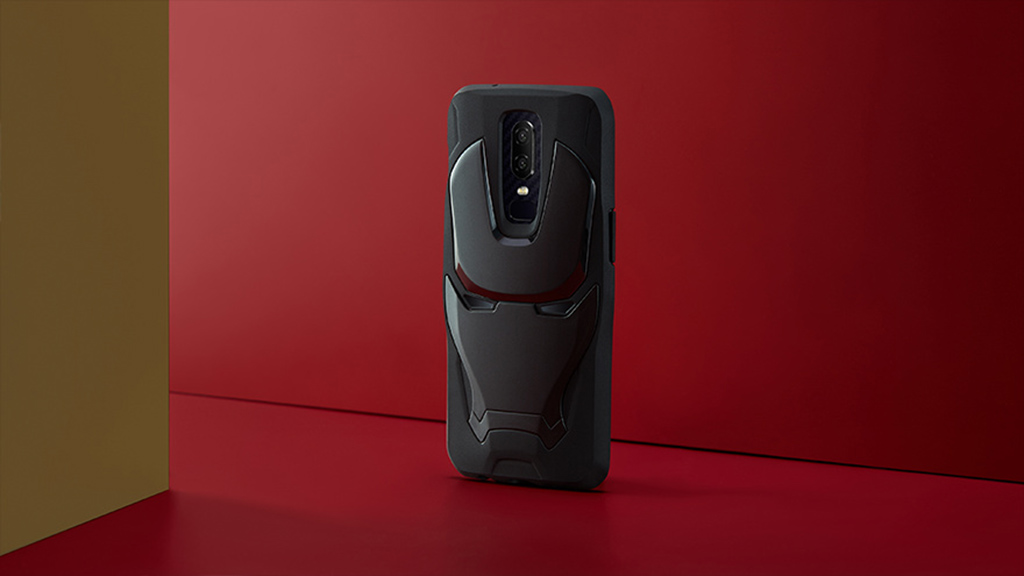 At the launch, OnePlus said it would sell the Avenger version of the OnePlus 6 in the shortest possible time. And very fast, the Verge news site today has the first images of this device. 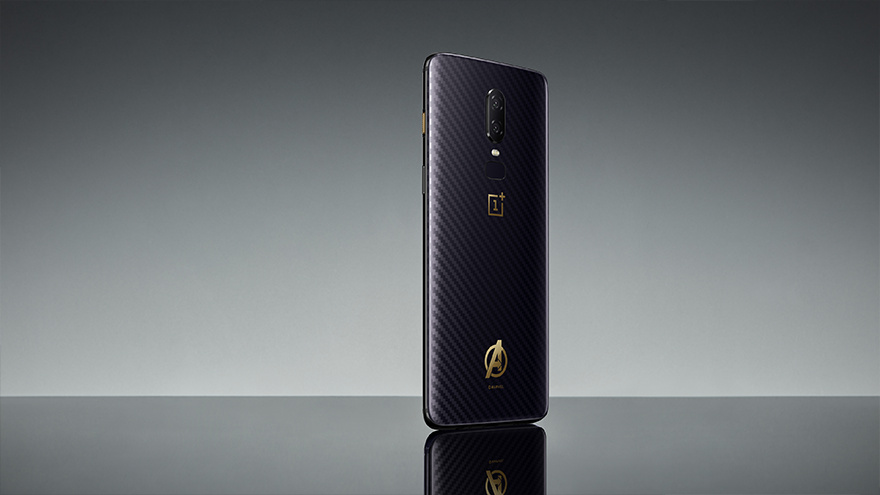 As can be seen, the back of the Avenger version of the OnePlus 6 is quite masculine design with the carbon and logo of the Avenger. Details such as silent mode switch, OnePlus logo, Avenger logo have been converted to Gold color is very luxurious. 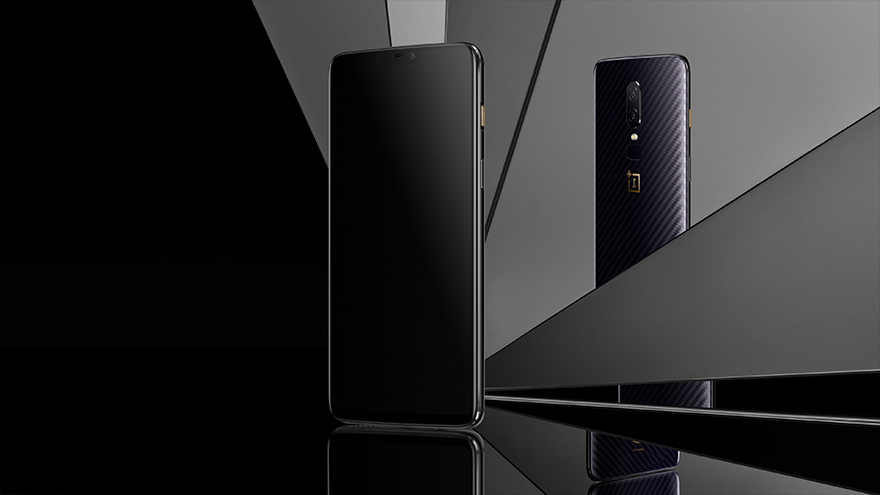 Expected, the Avenger version of the OnePlus 6 possesses the highest configuration with 8GB of RAM and 256GB of internal memory. In the past, the leakage information of this model has appeared in India, thus, not to exclude the possibility that this is also a market where OnePlus wants to sell its special products.

Currently, the release date of OnePlus 6 Avenger Edition has not been revealed by the manufacturer.

Related:  Samsung Launches The Thrive App, Expecting You To Spend Less Time On The Galaxy Note 8