OnePlus Will Remove Backdoor That Allows Root Access On Smartphones

OnePlus Will Remove Backdoor That Allows Root Access On Smartphones

OnePlus plans to fix glaring smartphone security flaw allowing easy root access. OnePlus has some secruity problem that company says it plans to fix this within this coming week. 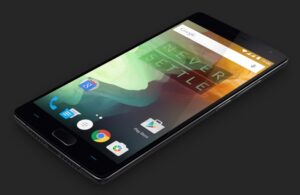 This app provides users with root-level access without needing to unlock its bootloader. In other words, a malware user would need to grab your phone in order to take advantage of the bug. Once they gain the access, they can put trackers or malware easily.

Some staff member of the company has reported that Engineermode is not only used to diagnose faults in production line, but also by technical support members. Staff members also assured users that third-party app can not be obtain root permission through the tool, as physical access to the device is required to do so. 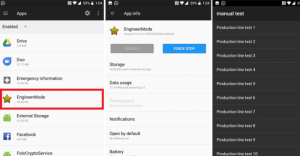 The EngineerMode is made by Qualcomm and made available to manufacturers. According to The Verger After the depth investigation, we have determined that the Engineermode app in question was not authored by Qualcomm. Although remnants of some Qualcomm source is the evident, we believe other built upon a past, similarly named Qualcomm testing app that was limited to displaying device information.”

At last, Company says it does see this as a major security breach. But still the users may have concerns. As this news is true in coming future the EngineerMode function will be removed in all branded smartphones in upcoming updates.