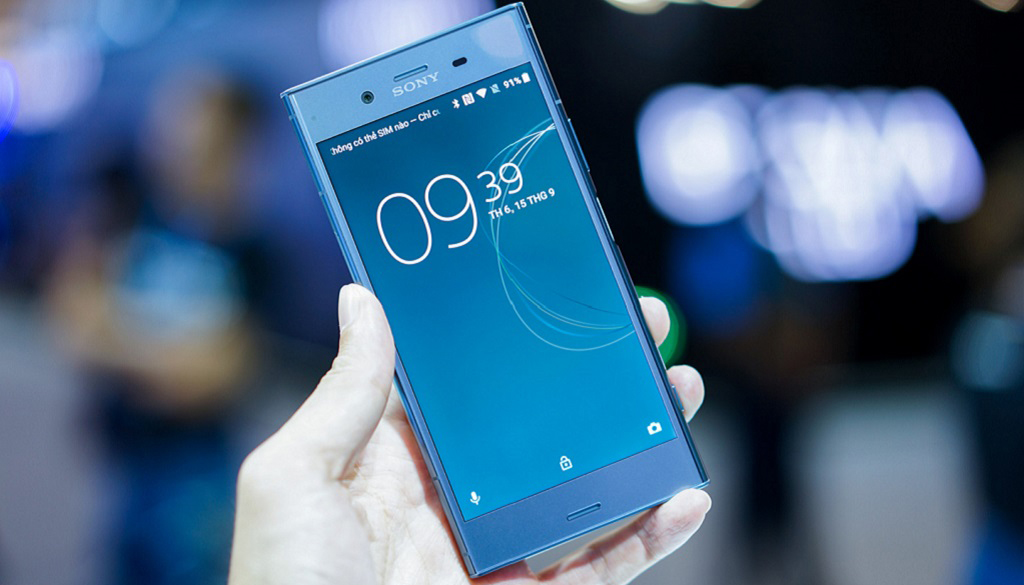 The Xperia XZ2 and Xperia XZ2 Compact are the most anticipated Sony flagship models at the MWC 2018 Global Mobile Expo that will take place later this month. After the prototype leaked not long ago, the Sony Xperia XZ2 XZ2 and XZ2 Compact have revealed the impressive specifications and prices associated with it.

Both Xperia models will be equipped with Qualcomm’s most advanced processor, the Snapdragon 845, which comes with either 4 GB or 64 GB of memory and uses a 18: 9 aspect ratio screen to minimize the edges. and under. At the same time, the duo’s overflow screen will be protected by the Gorilla Glass 5 toughness glass that will help smartphones survive the fall or crash. Noteworthy is that both models have no 3.5mm headphone jack, and the fingerprint sensor will be placed on the back just below the camera.

The only difference between the Xperia XZ2 and XZ2 Compact is not far away is the size of the screen. While the Xperia XZ2 is equipped with a 6-inch screen, the Xperia XZ2 Compact has a smaller screen size of 5.2 inches. The flagship will also come with special music features that have not been revealed, but according to sources, the music feature allows for control of the sound’s adaptation based on the vibration of the device. to be

The XZ2 is rumored to be priced at $987, while the smaller version of the XZ2 Compact will cost as much as $740. Sony is set to launch its first sale starting March 6.