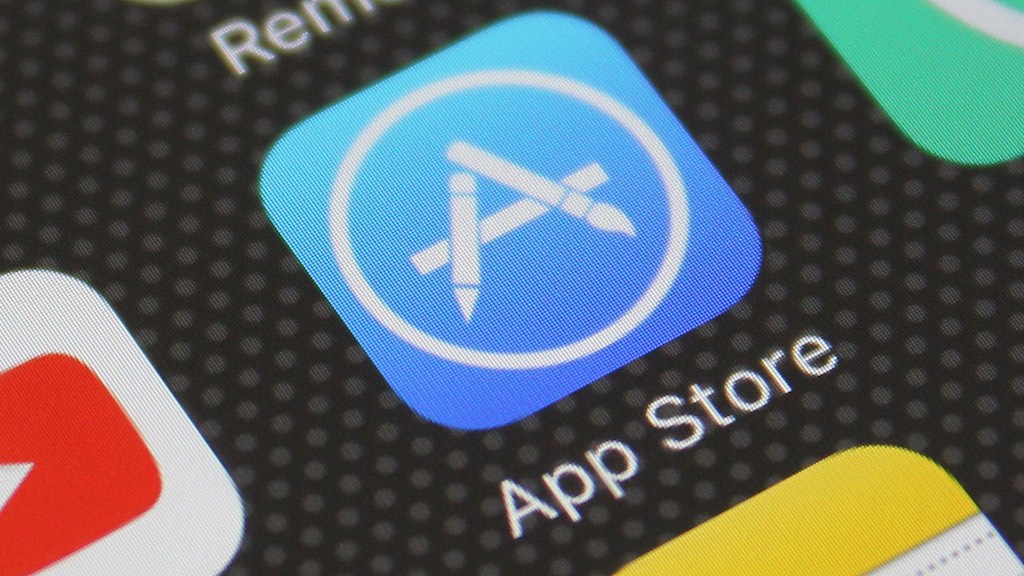 As the lawsuit against Qualcomm is not enough, Apple continues to be sued by a clothing company … in China for the same logo design.

Kon is China’s fashion brand, founded in 2009 and based on the Anarchy In The UK song of the Sex Pistols. Triangles in Kon’s logo are bones that represent the power to overcome death.

Apple changed the App Store logo in August from three brush tools, pencil, and ruler into three thick lines that overlapped into triangles. Kon’s logo is similar but square. 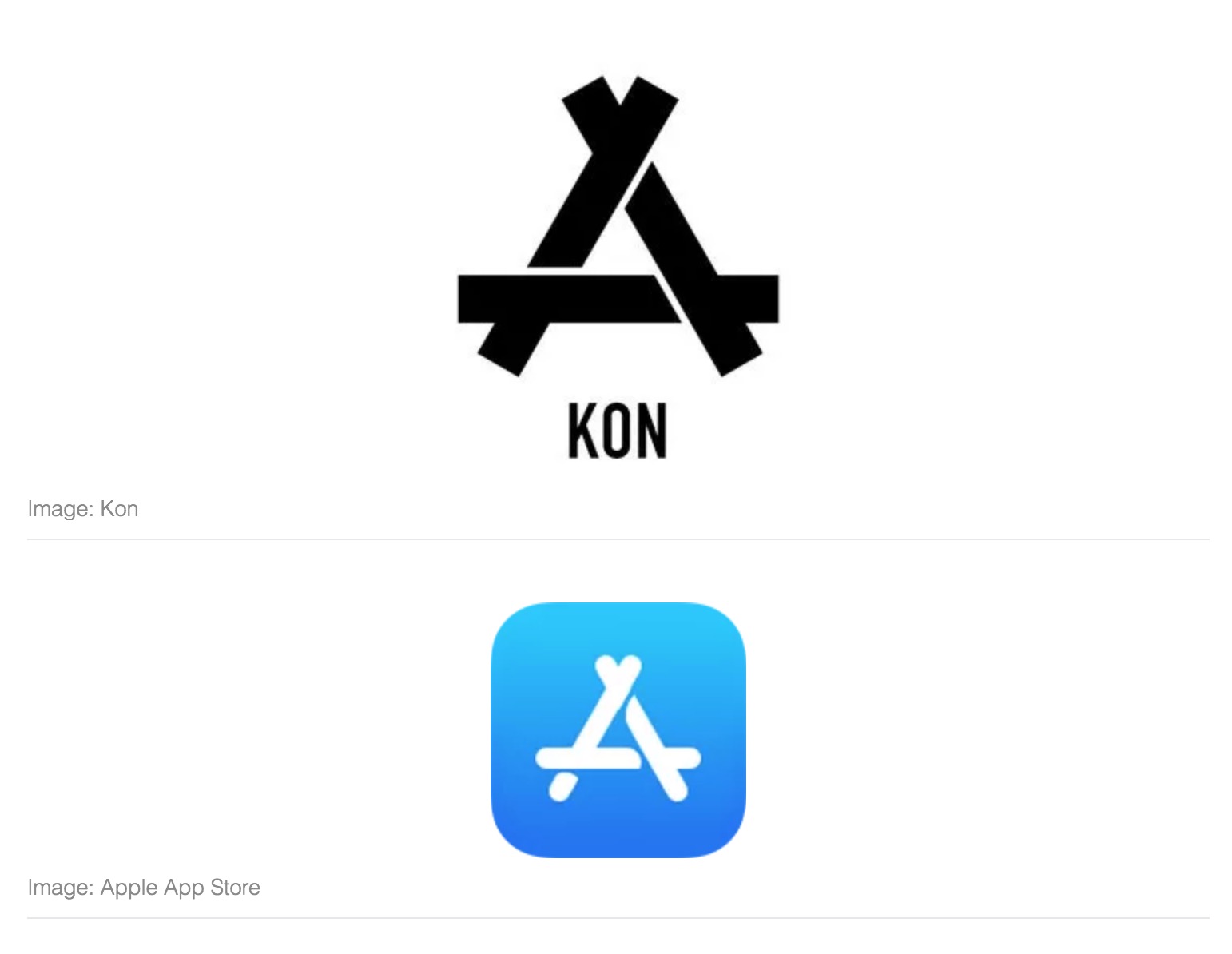 Chinese clothing firms say they own trademark rights to their logo and that the App Store logo that Apple uses on the iPhone and Mac infringes on Chinese copyright laws. Kon asked Apple to apologize and compensate for damages.

The People’s Court of Beijing has accepted the lawsuit but has not updated its website, which will begin trial in the coming weeks. This is not the first time Apple has filed a lawsuit against Chinese brands, last year the company had to share the “iPhone” brand with a leather company in the country.