Tim Cook Confirms: The Next iOS Update Will Allow Users To Disable The iPhone Slowdown Feature

Tim Cook Confirms: The Next iOS Update Will Allow Users To Disable The iPhone Slowdown Feature

Tim Cook has told people that the next iOS 11 updates will allow users to actively turn off performance degradation on their device. After acknowledging that deliberately slowing down the speed of the iPhone to prevent problems from falling, Apple has made a positive move to reassure users.

In an interview with ABC News, Tim Cook said that the feature will be available next month in the developer beta before being released to the public. Apple will give users a feature not seen before by showing and telling the user how durable the battery is. 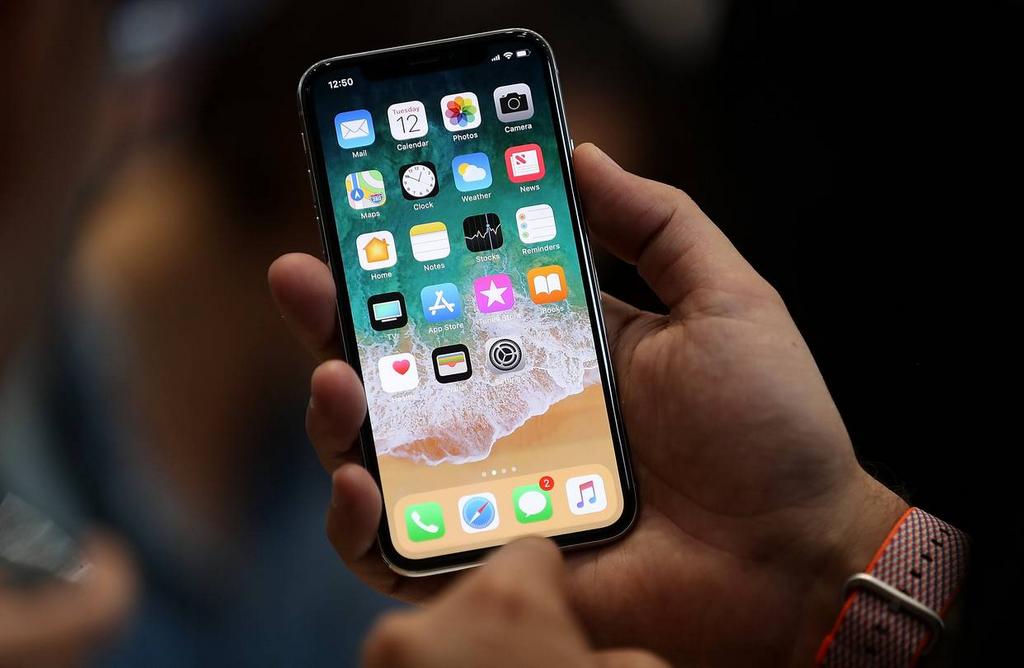 CEO Tim Cook also said the next update would provide clearer information to users about their iPhone being in a state of sluggishness to prevent unwanted background crashes. However, if you do not want to, it can completely disable the performance of the iPhone.

This seems to be a positive move for Apple after the scandal of deliberately slowing the iPhone down, leading to countless lawsuits from consumers. The new iOS 11 beta is expected to be released in February, which means that it will be available in March.