Windows RT 8.1 Has Been Successfully Installed On Lumia 640

Windows RT 8.1 Has Been Successfully Installed On Lumia 640 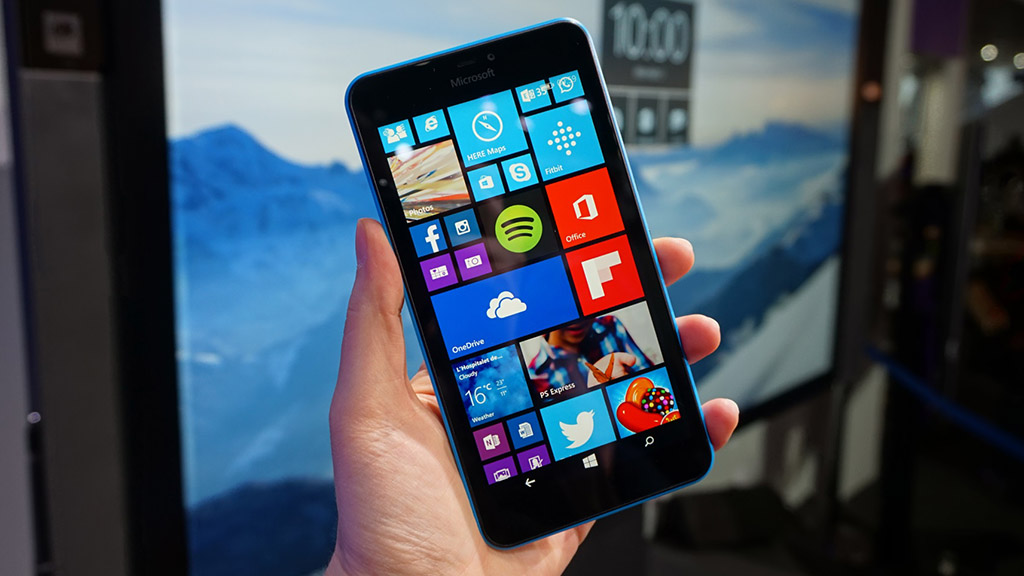 In 2011, Microsoft announced the Windows RT operating system, which is another version of Windows 8 that is customized to work with devices with 32-bit ARM processors. Unfortunately, Windows RT did not succeed as expected and was discontinued in 2016. 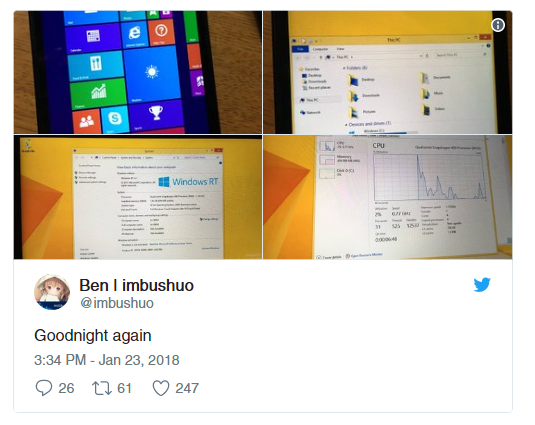 Recently, a Twitter account named Ben (@imbushuo) has successfully installed the Windows RT 8.1 operating system on it’s Lumia 640, which has been out for three years now.

According to the images above, the Lumia 640 will have both Start Screen and Start Menu mode as desktop devices. To do this, he had to be patient with Windows Phone Partition, Windows Driver Development, Windows Kernel, and debugging during the installation process.

If you do not know, the Lumia 640 is a device that has been launched since 2015, the device owns 5 inch screen resolution HD. Powering the device is the Snapdragon 400 processor, 1GB of RAM, Windows Phone 8.1 operating system and a 2500mAh battery. Currently, this model has been updated to the Windows 10 operating system.