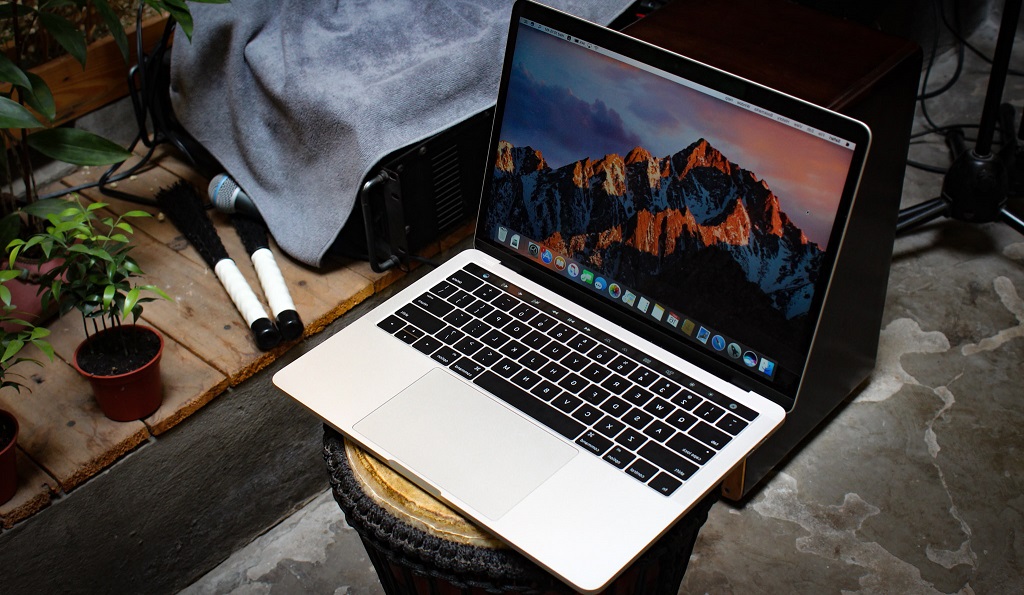 You may not know, on January 15, 2008, Apple again defines the future of the world of technology with an ultra-slim laptop and confidently remove the optical drive that most laptops of the time. now equipped.

If 2007 was an “unforgettable” milestone for smartphones when the first iPhone came out, 2008 was a true revolution in laptops. In that event, CEO Steve Jobs officially “born” brand MacBook Air. This is also Apple’s first computer without a CD drive.

The first MacBook Air is equipped with Intel Core 2 Duo 1.6GHz, 2GB RAM and 80GB hard drive. The machine sold for up to $ 1799 and not many people can own the “ultra-thin” from Apple at the time. There is also a higher-end version with a 64GB SSD hard drive, but the price is not as good.

And now is the time to celebrate the “happy birthday” laptop that has changed the design of future laptops – the MacBook Air.