Nokia And Vodafone To Deploy 4G LTE Coverage To The Moon

Nokia And Vodafone To Deploy 4G LTE Coverage To The Moon 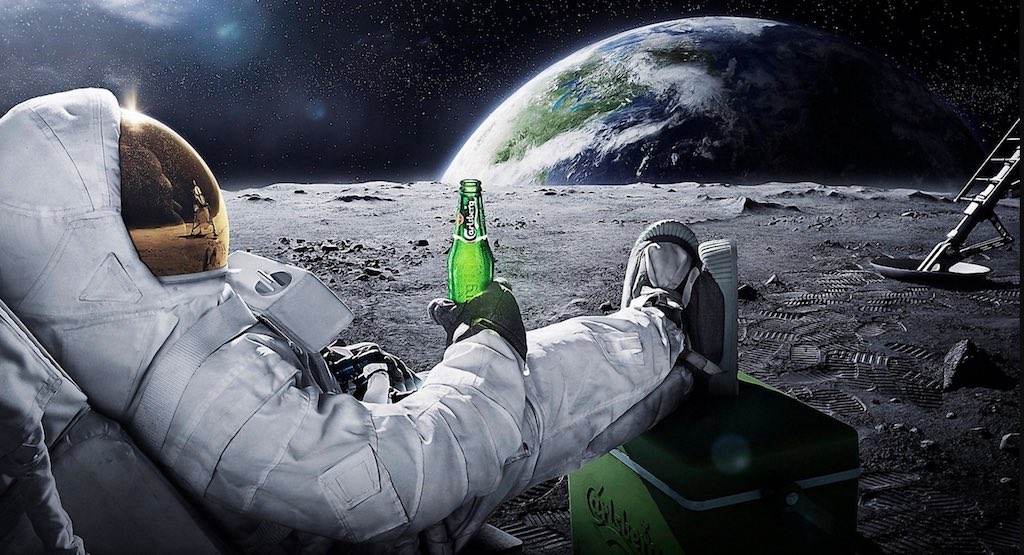 While the place where you live may not have caught up with 4G LTE networks, Nokia and Vodafone are planning to “4G moon”,

a project that responds to the needs of space research companies. scientists, the company that wants to fly up to the Moon and transmits HD video to the ground, transmits by analog signals is long and energy-consuming, so scientists want to use 4G LTE on the moon to work. more.

Vodafone and Nokia decided to work together to help scientists, will test both the mobile network standard for 4G coverage universe over the moon.

This is a project of great significance not only in space science but also in the development of technology in general. Nokia said it would work closely with Vodafone and other partners to implement the test before 2019.

Related:  Google Will Launch The Pixel 4 with Other New Google Devices
NokiaVodafone