The Leaked Details Of Nokia 9

The Leaked Details Of Nokia 9

This year, the Nokia brand finally returned to smartphones, this time through a licensing from Finnish HMD Global. Nokia is selling four different models, all with Android, and will launch another one.

Nokia 9 found its way into the FCC, the US equivalent of Anatel. It uses a 5.5-inch OLED panel manufactured by LG; rumors say the screen features Quad HD resolution, thin edges and curved design. 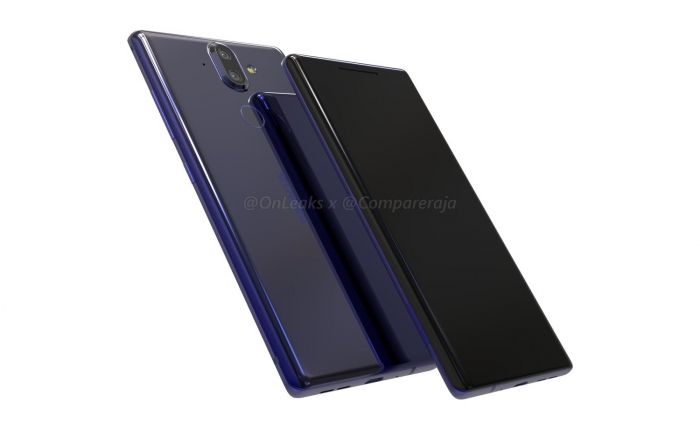 According to the FCC, we will have a Snapdragon 835 processor – not yet the brand new 845 – and 128 GB of storage. The dual rear camera has 13 and 12-megapixel sensors, while the front camera sits at only 5MP. The battery will be 3,250 mAh and will have fast charging.

The Nokia 9 will be released with Android 8.0 Oreo. The other smartphones of the brand – Nokia 3, Nokia 5, Nokia 6 and Nokia 8 – have already confirmed an upgrade to the system.

Our guess is that the new handset will be officially announced in January; is when we saw the first Nokia marketed by HMD Global.