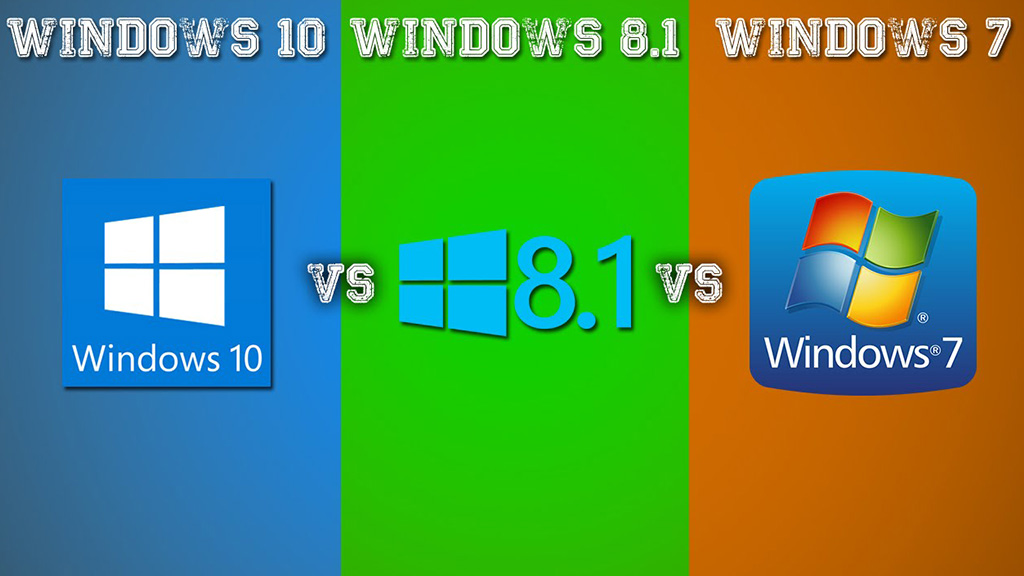 Although Microsoft expects to grow market share after deploying Windows 10 Fall Creators Update for users. But this growth is not really significant, Windows 10 still can not beat Windows 7 in the number of users.

Windows 7 was released by Microsoft in the second half of 2009, Now, more than the 8-year-old operating system is still more popular than Windows 10.

How to Enable the Secure Folder on Samsung Phones 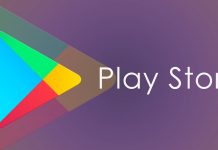 How To Restore Google Play Store That Was Accidentally Deleted

How to Enable Kiosk Mode in Android Devices