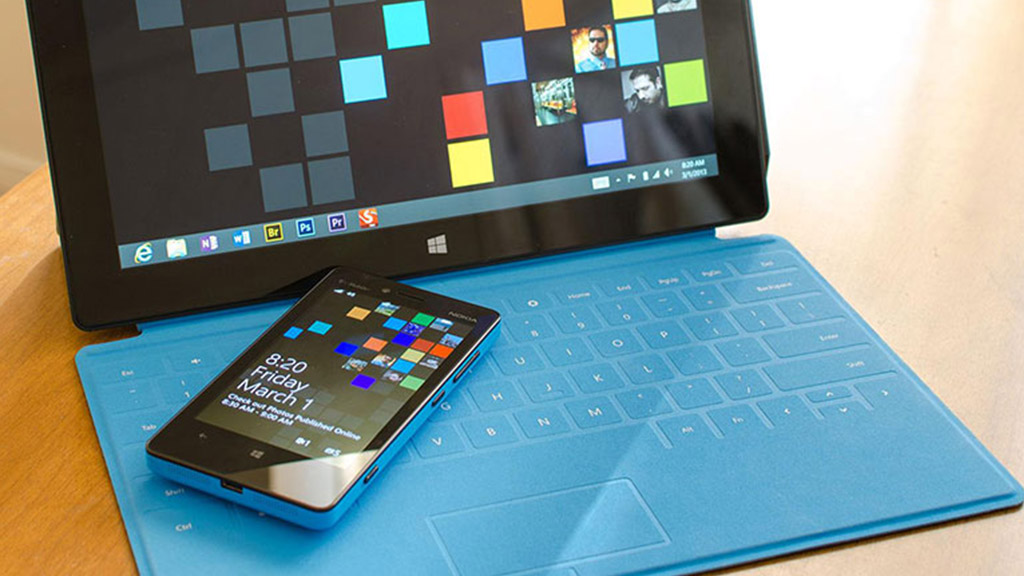 The Windows Phone Internals Tool allows users to install any ROM on a Windows Phone device. Some developers have installed Windows RT on Lumia 830 and Windows PE on ARM-based devices.

A few days ago, a Twitter account named Ben (@imbushuo) successfully installed the Windows RT 8.1 operating system on its Lumia 640 XL. The surprising thing is that the performance of Windows RT 8.1 works better than Windows Mobile 10 on Windows Phone.

Transfer effects and speed when using Windows RT 8.1 on the Lumia 640 XL is really smooth and fast. Meanwhile, Windows Mobile 10 operating system It takes a lot of time to open an application, sometimes causing errors. Although not the official operating system, because this is the test, but the necessary functions such as Internet connection, touch … and even Wifi also works very well.

The Windows Phone Internals Tool allows users to freely change the ROM of the device, so users can expect a version of Windows Phone running Android applications. Some developers have put Windows 10 ARM32 – an unsupported operating system on their device.

The developer, Heathcliff, explained in a video that the team said they were focusing on the Astoria Project on the latest version of Windows Mobile. Note that developer Ben is also the author of the AndroidFastboot file in the latest firmware for the Lumia 950.