Experience Windows On Your Android Smartphone With Wine 3.0

Experience Windows On Your Android Smartphone With Wine 3.0 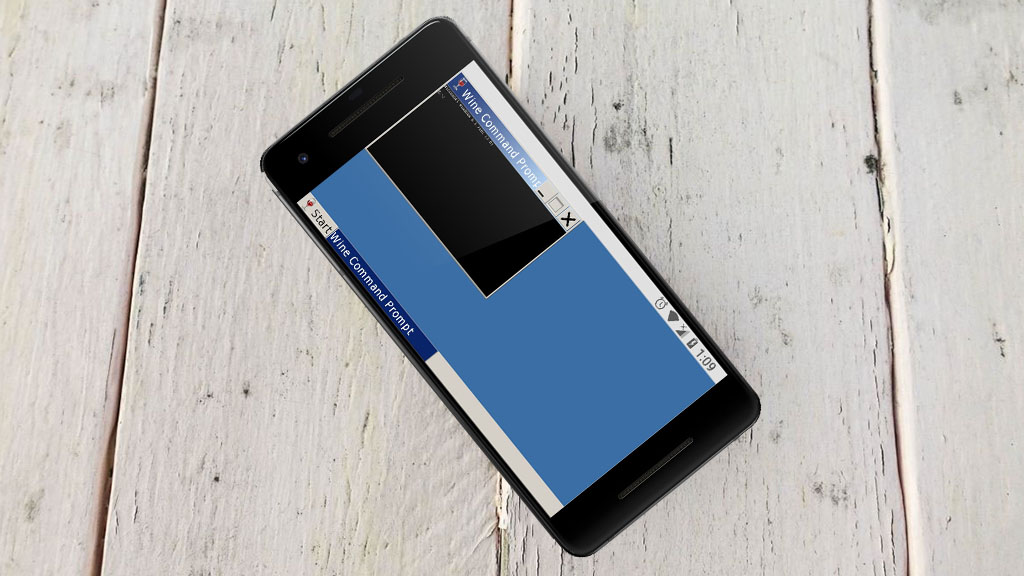 Wine is not an emulator, but a compatible software that allows people to run Windows programs on other operating systems. Wine 3.0 has allowed Windows to run on Linux and MacOS, and now on Android devices.

Wine 3.0 has added support for running Windows applications on Android devices. Wine is an open source software that is capable of running on Linux-based operating systems including Android.

Company CodeWeavers has developed projects Wine 3.0 in a long time, going through a lot of testing on Android devices. Wine works on Android with Windows screen with Start menu at the bottom with Command prompt. 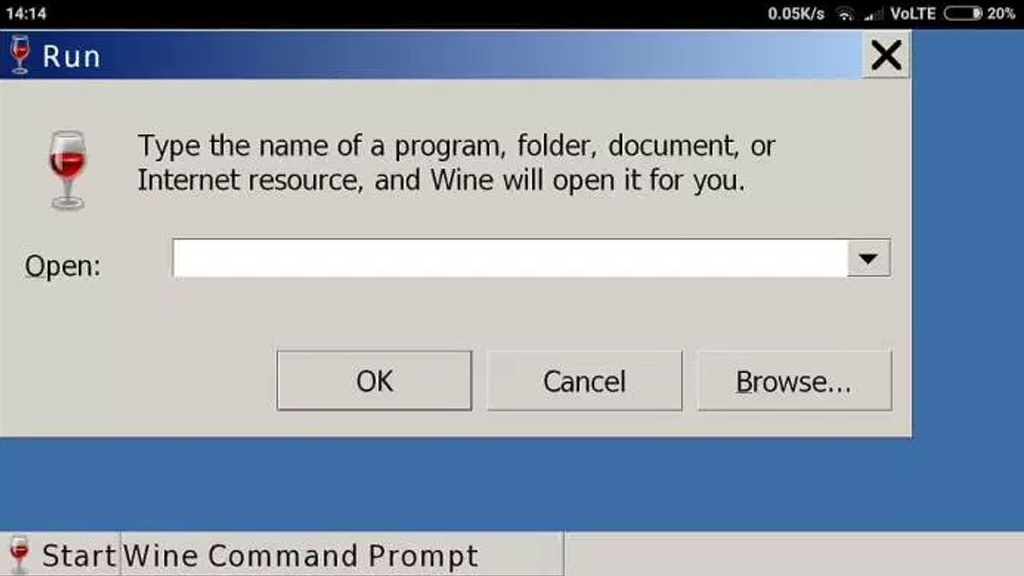 Wine on Android devices that support basic audio and graphics. Initially, the application did not work well on the Xiaomi Mi5 and Huawei Mate 10, but later the developer has overcome. In the first tests, touch and keyboard did not work well.

According to Lifehacker, Wine 3.0 runs well on x86 Android devices (Intel-based processors). That means that if you run the application on an ARM chip, there will be some limitations, ARM devices running only applications for Windows RT. Some games and applications can run on Android ARM :

I tested on Xiaomi Redmi Note 5A Prime, the keyboard does not work well, but the touch is quite complete, try on S8 software cannot be installed. Please test on your device, and tell the results. You can delete the apk file if you do not want to continue using it.

In general, Wine 3.0 is just the beginning of bringing Windows software to Android, hoping for later versions to be stable and support better.