Apple Confirms Use Of Google's Servers For iCloud Service

Apple Confirms Use Of Google’s Servers For iCloud Service 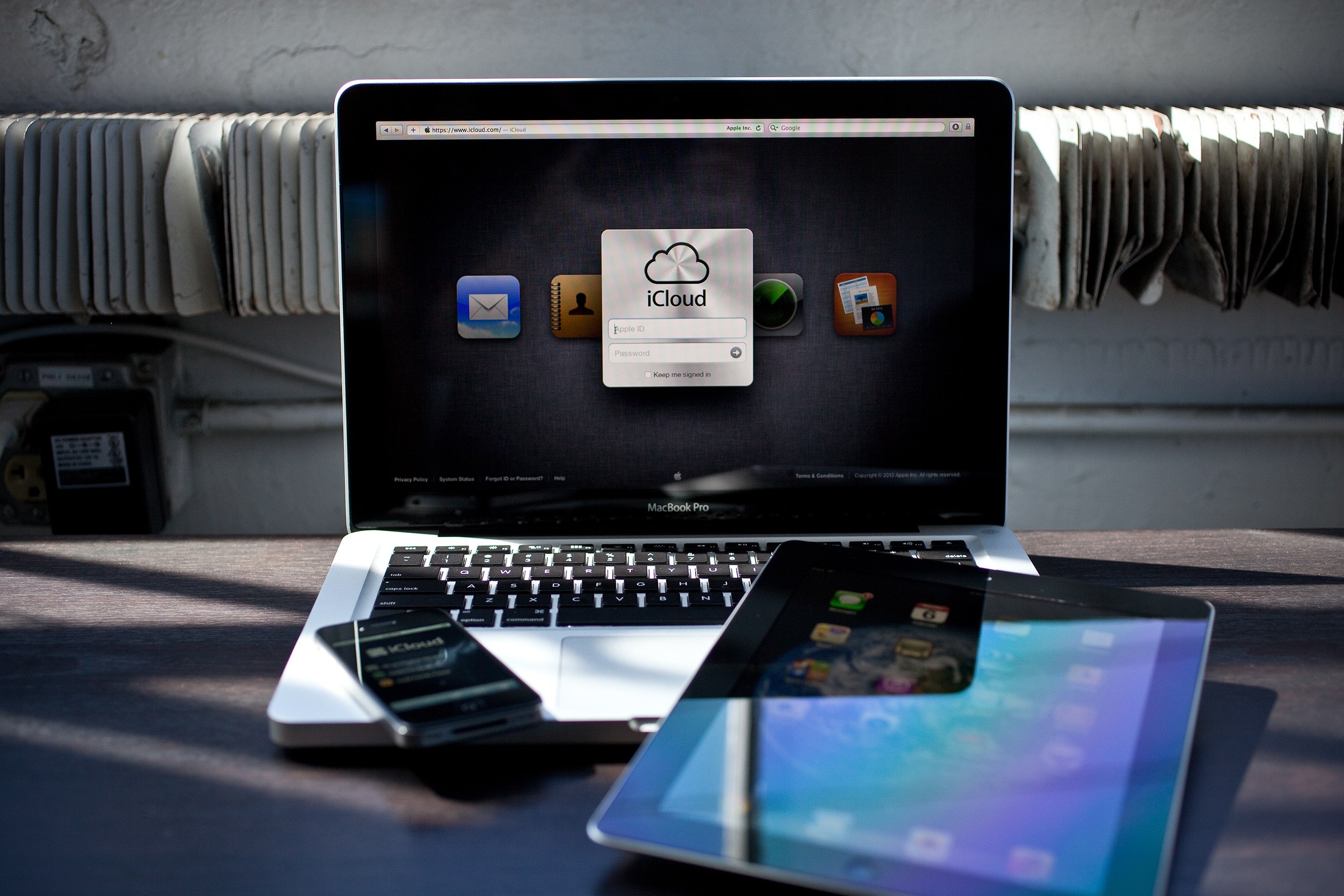 The information seems to make many people not surprised but completely true. Your iCloud data may, in fact, be stored on Google servers and this has been quietly confirmed by Apple in a recent security-related release.

Although the name is complete “Apple” but iCloud does not exist on Apple servers that are “sent” on the server rented from other major companies such as Google. But this does not mean that all of your iCloud data can be tracked or controlled by Google. Before migrating to these servers, Apple has made fragmentation and encryption of user data in separate sections. different. The key and metadata for each of these sections are stored by Apple in the user’s iCloud account. Google or Amazon itself is not able to access the data that Apple sends to the servers they rent from these companies.

According to Apple:“Each data file is broken down into iCloud encoded through the AES-128 standard, which is stored on third-party services such as the Google Cloud Platform or Amazon S3. contains any user identification information. “