Apple acknowledged slowing down the iPhone and this caused many users to be angry and even petitioned. In the latest class action lawsuit, Apple was claimed $ 999 billion in damages by consumers. 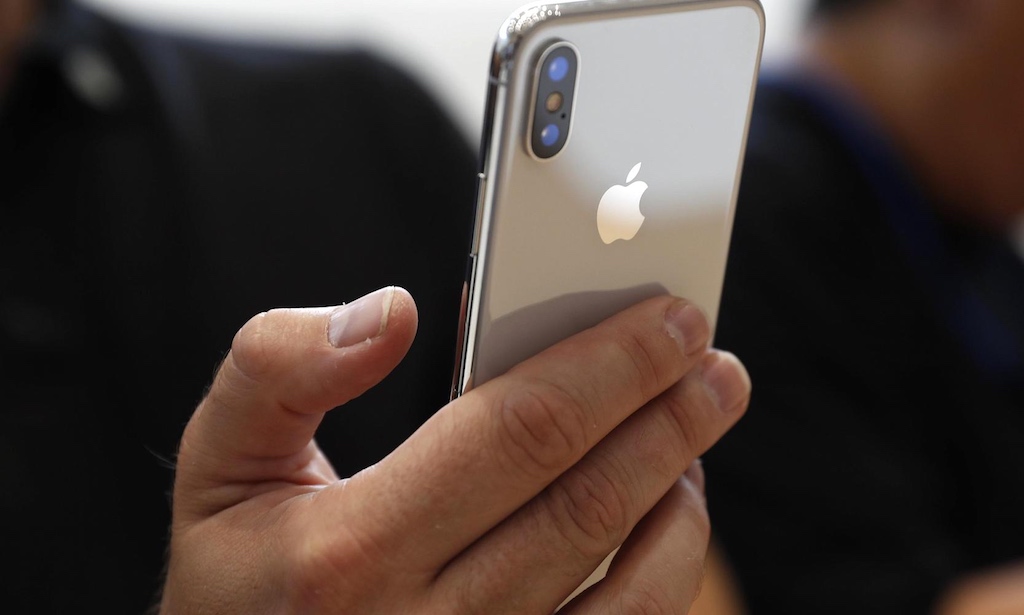 These people sued Apple for deliberately slowing down the iPhone when the bottle battery did not notify users, causing them to buy new machines because they did not know that can help the iPhone to work faster by replacing the battery or not updating iOS. If you know the above, they will not buy a new iPhone.

“Apple knows but intentionally does not inform users about the downsizing of the old iPhone and does not say it can avoid performance degradation by replacing the battery or not updating the iOS,” he said. Apple claims compensation of up to $ 999 billion.

Apple has not spoken after the lawsuit of the user. The company deliberately slow down the iPhone has been suspected for a long time but last week, Apple officially admitted after being exposed by Geekbench.