Apple has been reducing battery capacity in its latest releases: it is lower on the iPhone 8 than on the iPhone 7, for example. This trend should be reversed in the coming year.

According to analyst Ming-Chi Kuo of KGI Securities, Apple will launch an update of the iPhone X with 5.8-inch screen and battery between 2,900 mAh and 3,000 mAh. The current model has 2,716 mAh, less than the 6 Plus, 6s Plus and 7 Plus. 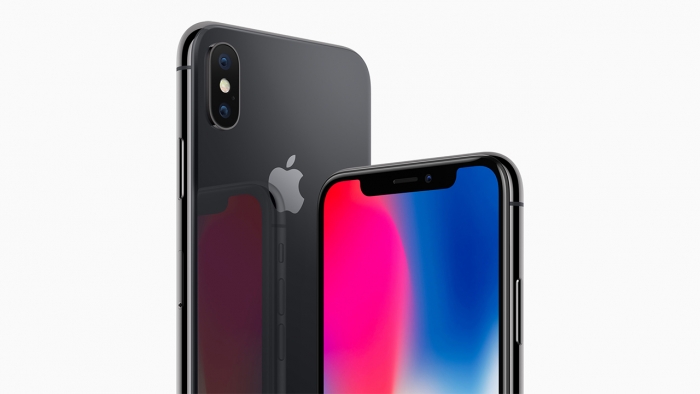 As recalled by 9to5Mac, users have been complaining about this aspect of the iPhone for some time. A 10 percent increase in battery life may represent an even greater gain in autonomy if Apple deploys resources to use it more efficiently.

Kuo predicts that Apple will launch three new smartphones in 2018. In addition to the upgraded iPhone X, we would have an “iPhone X Plus” with 6.5-inch OLED screen. It should keep the notch to the Face ID at the top, and its battery should be from 3,300 mAh to 3,400 mAh.

We would still have a bigger model, with a 6.1-inch LCD screen and smaller pixel density, to reach a price range of $650- $750. It would also come with an end-to-end display, but second, the Nikkei, would have a metal back instead of glass. Your battery should be between 2850 mAh and 2950 mAh 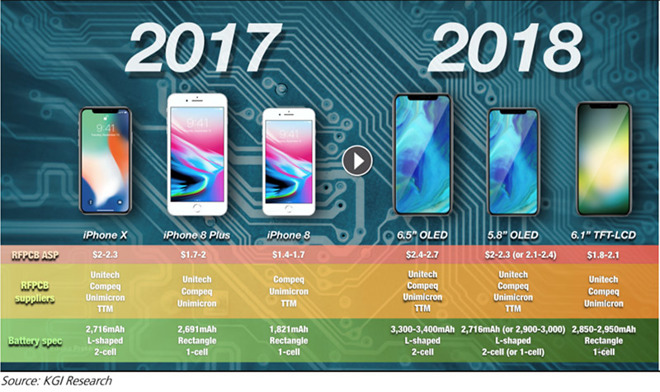