Good news for the Apple users and the lovers of this gadget! Apple has decided to launch iPhone X Plus with a 6.5-inch end to end display. When the iPhone X was launched, the company said “the beginning of the next ten years of the iPhone.”

According to some rumors, the company was not joking:

It will have three new smartphones in the upcoming year all with an end to another end display. According to analysts of KGI securities, Apple plans to launch a 6.5-inch OLED screen display iPhone X plus in the second half of 2018. As far as the news is we don’t have its price till now, no more specification is currently available. The main advantage is the screen is from end to end OLED display. But, this iPhone will be quite higher than the previous iPhone X and iPhone 8.

So What Is Next? 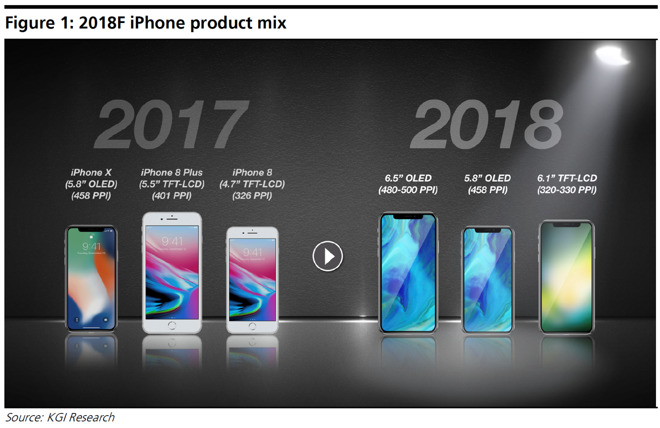 That is, Apple should launch three new smartphones in 2018: an update of the iPhone X with a 5.8-inch screen; iPhone X Plus; and an iPhone with an end-to-end LCD screen. This information matches what the Korean newspaper The Investor mentioned in September.

According to Ming-Chi Kuo, they will all have facial recognition through Face ID rather than a digital reader. Even iPads should leave the Touch ID.

Besides this informative article check out the detailed review and complete buyer’s guide to the Best Front And Rear Dash Cam, where you will get the comprehensive rundown of the best dual dash cam for your car. And if you are the guy who has to drive a vehicle at daily basis then a dash cam is one of the best and perfect security options for you.