Apple Wrote "Letter" Apologized To Customers, Cut Nearly 50% Of The Cost Of Replacing The iPhone Battery

Apple Wrote “Letter” Apologized To Customers, Cut Nearly 50% Of The Cost Of Replacing The iPhone Battery

After Apple officially confirmed the reduction in performance on some older iPhone models, Apple today announced an apology letter to millions of customers with the message ” Our inventory of battery and iPhone performance. ”

In the letter, Apple acknowledged that consumers may feel that Apple has cheated on them and caused much disappointment to users. In response to customer allegations that Apple has made a mistake in not communicating with customers before taking action, the company pledged never to do anything to shorten its lifecycle. Products. 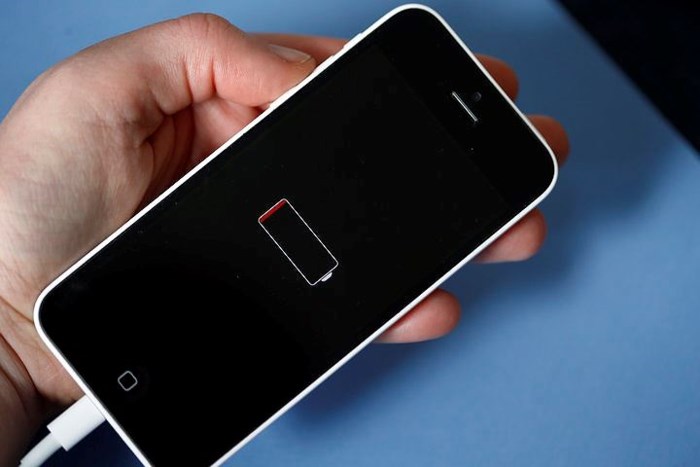 Apple is currently accused in lawsuits for the purpose of slowing down the performance of older iPhones after every new product launch to convince users to invest money for new iPhone super.

This assumption is not without foundation because every time Apple released an update to iOS there are many comments complaining that the old iPhone running slow. However, the technology giant offers explanations for different reasons.

Apple declares that over time, the battery chemistry used inside the iPhone starts to deteriorate as it provides the maximum amount of electricity the phone needs to handle a number of complex operations. If the battery capacity is not enough to turn the phone on, the device will shut down unexpectedly. The iOS 10.2.1 update was released last year, and the operating system has been integrated with a “better battery management” feature to deal with old battery packs that prevent sudden shutdowns. .

Related:  How To Identify Which Websites Are Collecting And Selling Your Personal Data

Initially, Apple said that users of iPhone 6 to iPhone 6s Plus (including iPhone SE) complained of the problem of slow iPhone performance because of “the impact of performance while upgrading the operating system when iPhone Install new software and update the application and this minor bug in the original release has been fixed. ” 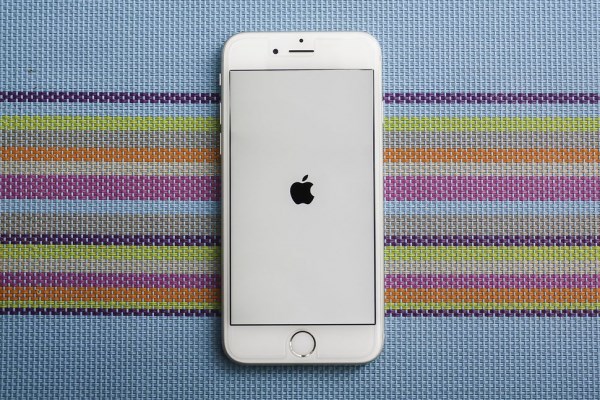 But now Apple says that there is a third factor that needs to be considered on the continuous decline of the battery. Most slower phones use the original battery.

” We’ve heard countless customer feedback on how we handle performance for the iPhone with older batteries, and how we announce that process.” We know that some users feel Apple We sincerely apologize for the misunderstanding of this issue, we want to clarify and let you know about some of the changes we are making.

First, we have never and will never do anything to deliberately shorten the life cycle of any Apple product, or reduce the performance of the old iPhone to promote upgraded customers. Newer equipment. Our goal is always to create products that customers love and satisfied. That is why we always want to create the most durable iPhone possible. ” Apple said it would take two steps:

The cost of replacing the battery on the iPhone with the end of the warranty will be reduced from $ 50 to $ 29. An iPhone with a discounted battery must be an iPhone 6 or later and require a replacement battery. Apple will make a discount from January to December 2015, and more details will be announced soon.

Related:  Download And Use Windows 10 Build 17127 - Microsoft Certified Version With No Errors

In early 2018, Apple will release an update to iOS that will allow users to know more about the “health” of the iPhone battery. This allows iPhone owners to know if the condition of the battery that is powering the device has a negative impact on the performance of the battery.

In closing, “Apple wrote:” We will never stop researching to bring the best for Apple products. We can continue our favorite work to this day because of your great faith and support. We will never forget. “