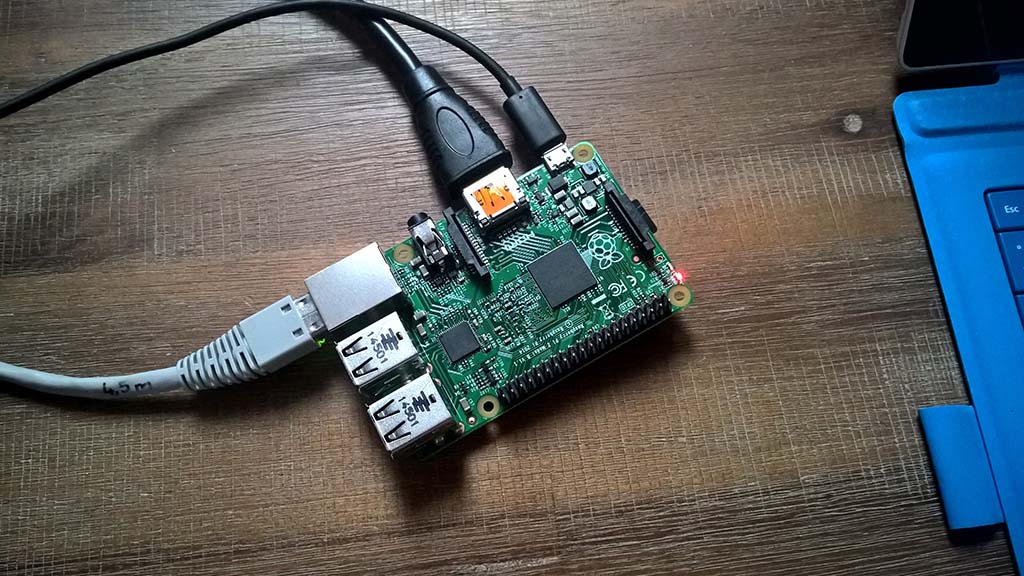 Microsoft has released a unique version of Windows exclusively for Raspberry Pi, which is Windows 10 IoT Core. But recently, a developer has installed Windows 10 full version on this device. 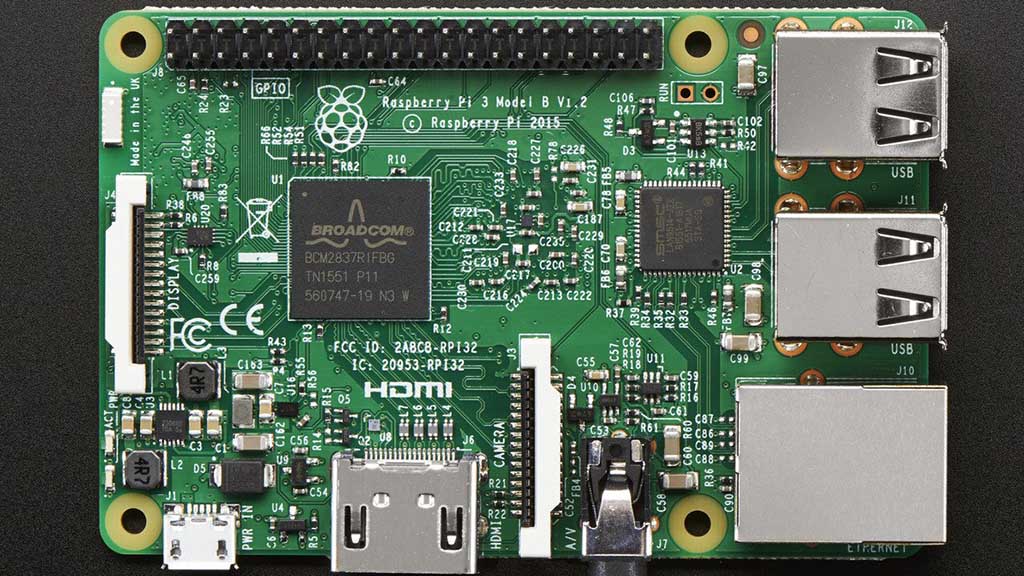 Bringing Windows 10 to the ARM chip is one of Microsoft’s recently acclaimed projects that will allow the installation of the full Windows operating system on Qualcomm Snapdragon-based processors. mobile. With some special tweaks, Windows 10, when combined with the Snapdragon chipset, will give the device a great battery life, which can last up to a week.

It seems that the Windows 10 operating system, when used on an ARM chip, uses only one of the four CPU cores so the device can not operate at its best. Timmer says that sometimes he has encountered an ” unsupported processor ” error, although initially, the operating system ran fine.

One of the advantages of using Windows 10 on Raspberry Pi 3 is that it allows the installation and use of Win32 software as a full-featured PC, something that has never been available on Windows 10. IoT Core.

Currently, Raspberry Pi 3 is being sold for $35. This price is quite appropriate for developers and researchers looking for a simple device to run Windows 10, without spending too much money on more advanced computers. This is only the first test running Windows 10 on Raspberry Pi 3, the next will be more changes.