BlackBerry Will Pay Nokia $137 Million Over A Contract Dispute

BlackBerry Will Pay Nokia $137 Million Over A Contract Dispute 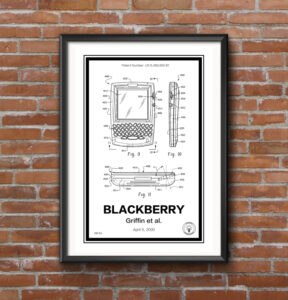 It’s been a while since Nokia And BlackBerry were each other competitors, but both the companies are running down in the market. Today morning, BlackBerry agreed on paying Nokia $137 Million to the Finnish company.

From a dispute of 2016 over a patent licensing contract. The details are still not clear, but the one-time smartphone maker agreed to pay the amount specified by the International Court of Arbitration-with one major caveat. That whole intellectual property lawsuit is far from done.

BlackBerry Company said the statement this morning “The Court of Arbitration did not agree with our arguments in the case but we still accept their decisions”.  “This ruling does not change BlackBerry’s assertion that Nokia is infringing on our intellectual property and we are continuing to vigorously pursue legal remedies in both the U.S. and Germany.”

BlackBerry’s still committed to the charges it filed back in February, accusing Nokia of infringing on 11 patents that run the gamut in mobile networking products. IP has always been a cornerstone of BlackBerry’s business model and has become increasingly more important as the company has shifted away from making its own hardware.

CEO John Chen has pointed to the mobile company’s patent portfolio as a key to its strategy, as BlackBerry has pivoted its plans to software, security and licensing to companies like TCL, which has begun to release products under its name.