As bitcoin approaches $ 20,000, the people who invested in crypto-currency become richer – in theory at least. Among them is the mysterious Satoshi Nakamoto, whose real identity has not yet been revealed.

It is estimated that the creator of bitcoin has 980 thousand units of the crypto. That’s worth about $19 billion according to the current quote – it’s enough to put you on the Forbes list of the 50 richest people in the world. 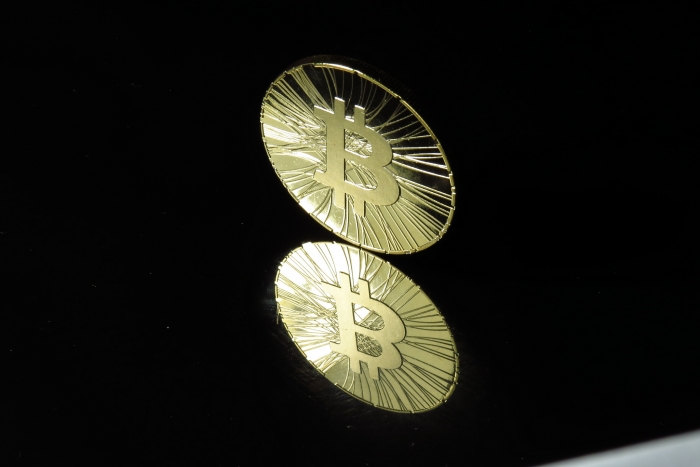 In October, Nakamoto was already among the 250 richest in the world, with a fortune estimated at $ 5.9 billion. At the time, bitcoin was hitting a new record of $6,000 – about a third of its current value.

The Nakamoto coins were mined nine years ago, in the early days of the cryptomeo. They have not been moved since.

And as The Next Web remembers, we still do not know for sure who Satoshi Nakamoto is. Towards the end of 2015, Wired and Gizmodo said they identified him as Craig Steven Wright, using various e-mails, blog posts, and interviews as evidence.

After some time, Wright claimed that it was really Nakamoto, but he could not cryptographically sign the first bitcoin-generated data block – something Satoshi would actually be able to do.