With 4K and HDR technology finally becoming the mainstream of today’s OLED displays, researchers at LG Display want to leverage the technology to a new level with OLED displays. to 8K, 88-inch size.

At this year’s CES 2018, Korean manufacturers will give attendees the chance to see their latest 88-inch OLED display. 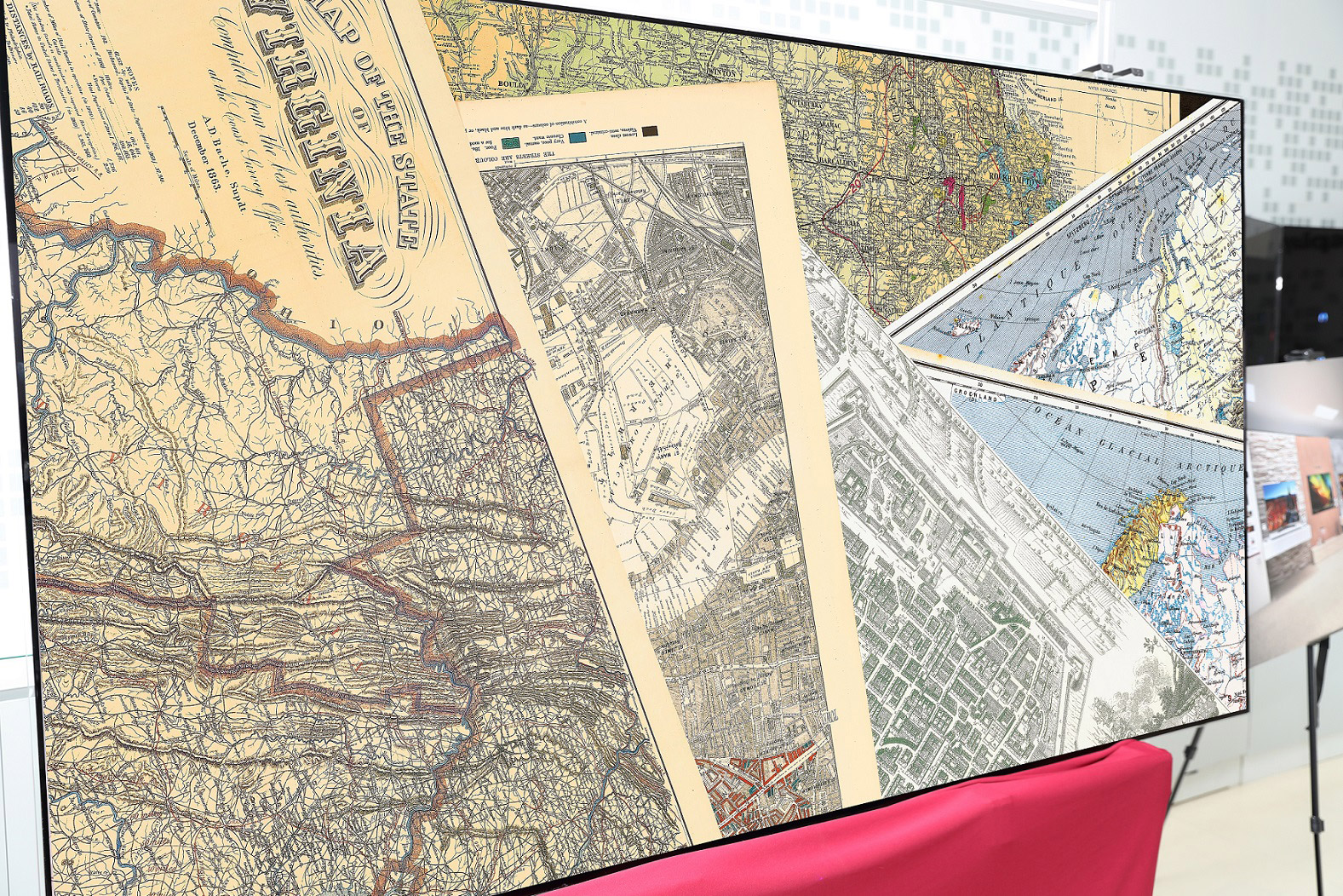 Previously, the world’s largest OLED display has a 77-inch curved screen with a resolution of only 4K. Most of the large-size OLED displays now come from the LG Display.

Meanwhile, current competitors with LG Display is Samsung Display has shifted the trend from OLED TVs to QLED TVs. Therefore, LG Display is currently the only manufacturer of OLED screens in the world. LG Display has made huge investments to ensure that it still has the capacity to continue to leverage its OLED manufacturing capabilities, as well as push mobile OLED platforms as it is a lucrative market. which Samsung is dominating.

In July, LG Display applied for a $5,000 billion ($ 4.6 billion) OLED license from the Government of Korea to invest in an OLED plant in Guangzhou, China. The Korean government approves.