The Fight Between Google And Amazon Became Even More Serious

The Fight Between Google And Amazon Became Even More Serious

Amazon and Google continue to wonder – and who loses is the consumer. In September, YouTube stopped working on Echo Show, Amazon’s smart speaker. Today, Google has announced that neither the web version can be accessed more from Amazon Echo nor Fire TV or Fire TV Stick. 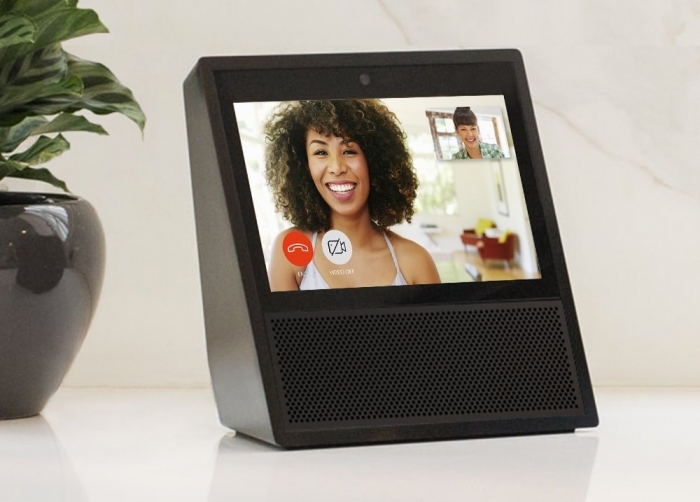 Just over two months ago, YouTube was running normally on the Echo Show, the Amazon Echo version with a 7-inch screen. Until Google decided to stop the application from operating due to the violation of the terms of service, since it did not give access to important functions of the platform, such as subscription channels and video recommendations.

Since then, Amazon has stopped selling various products from Nest, which manufactures smart thermostats and is part of Alphabet. And, two weeks ago, YouTube returned to the Amazon Echo Show, but in its web version. It was an unfortunate experience: 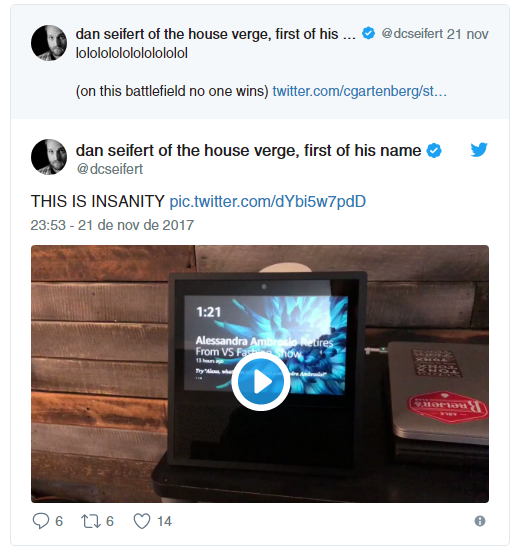 Now, Google has decided to completely block access to YouTube on the Echo Show, Fire TV, and Fire TV Stick. The service normally runs until January 1, 2018.

In a note to  Engadget, Google justified the blockade as lack of reciprocity. “Amazon does not sell Google products like Chromecast and Google Home, it does not offer Prime Video to Cast users, and last month it stopped selling some of Nest’s latest releases,” the company said.

The  Engadget also talked to a source within Google, which revealed that the main point of contention is the Amazon have put in Echo Show a limited version (and that violates the terms of service) YouTube, instead of working with Google on an official and complete application.

In response, Amazon told  Engadget that Google “is creating a disappointing precedent in selectively blocking access to an open site,” and said it hopes to resolve that issue as soon as possible.