Download And Experience The Firefox Quantum 58.0 Beta: Enhanced Security, Comes With A Lot Of New Features

Download And Experience The Firefox Quantum 58.0 Beta: Enhanced Security, Comes With A Lot Of New Features 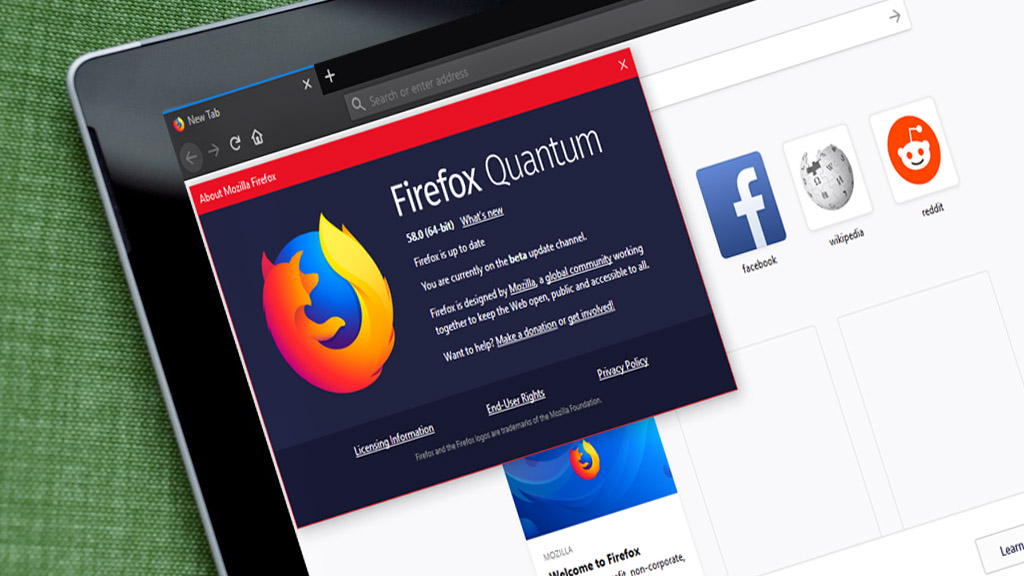 Mozilla has released a beta version of its Quantum 58 browser on its homepage. This version works on Windows, Linux and MacOS operating systems, and this may be the final beta before the official release next week.

Firefox 58 comes with security fixes for Meltdown and Specter.

According to Mozilla, Firefox Quantum 58 will be the first browser to have security patches from the two Meltdown and Spectervulnerabilitiesassociated with the default. However, this feature still does not work well on older Intel chips. “The Firefox version for Windows and Linux is not working well on Intel’s U Series Broadband, “Mozilla said. Users should check Windows Update to regularly update the patch on the device. Firefox

version Quantum 58The official release will be available next week, January 23, 2018. Users can download live on the homepage, or through OTA (Over-the-Air) updates on the current Firefox browser.

Download and experience Firefox Quantum 58 at the link below: