Game Of Emperors Has Been Officially Launched On Windows Store

Game Of Emperors Has Been Officially Launched On Windows Store

Game of Emperors is a real-time strategy game with a build-based element, allowing players to become the leaders of a kingdom, coordinate troops and explore new territories. The game was released on Steam in around July 2017 and was set to hit the Windows Store shortly thereafter to make it easier for users to reach.

With the context built in the Middle Ages, you will become powerful lords, the head of a kingdom, and your task is to run and develop the kingdom. Recruiting famous generals and countless other troop types to increase your kingdom’s defense, and use powerful forces to capture nearby kingdoms or mines. 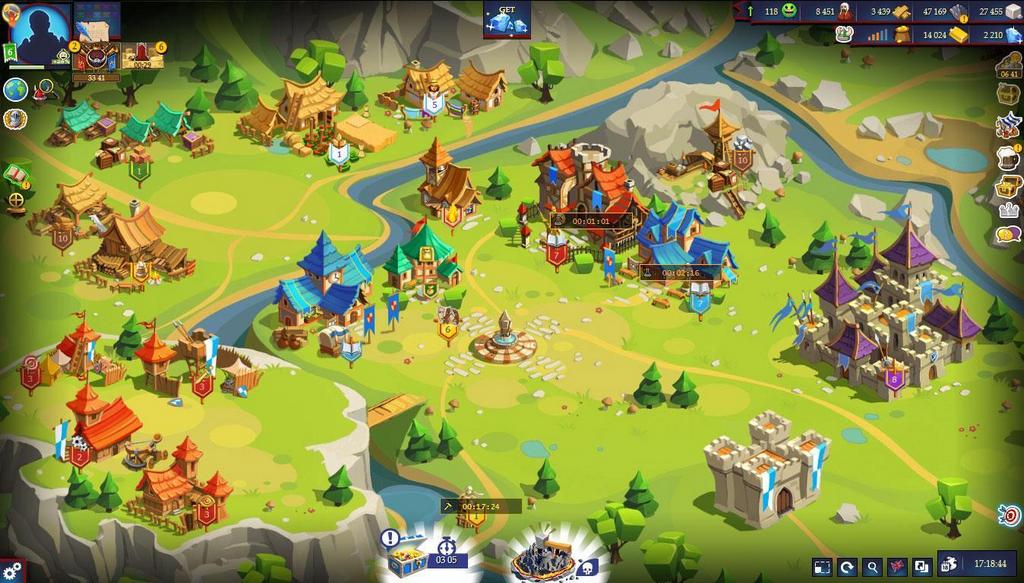 In addition, players can take advantage of advanced scientific and technical achievements to upgrade, improve the works, help unlock new features, as well as expand the territory. Search for your allies yourself if you do not want to be attacked constantly by the enemy, or be robbed of resources without doing anything.

Game of Emperors is a free-to-play game that allows players to download games and experience them for free. In addition, the in-app purchase system will allow players to buy one. Some other items in real money. Visit the address below for a detailed reference.