The Next MIUI Version Of Xiaomi Will Be Called MIUI 10 Or MIUI X?

The Next MIUI Version Of Xiaomi Will Be Called MIUI 10 Or MIUI X? 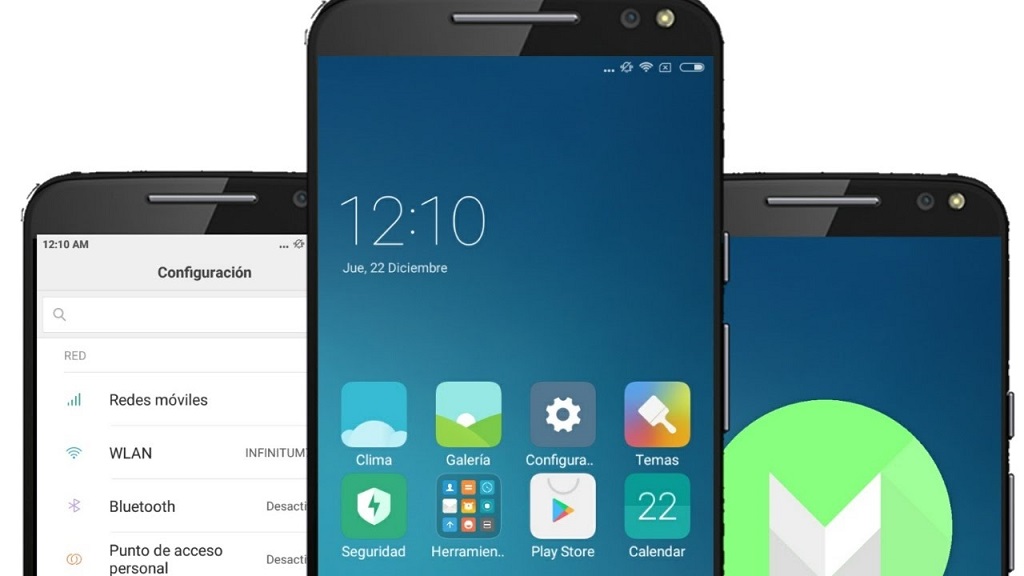 Vice President Xiaomi Hong Feng (also one of Xiaomi co-founders and currently in charge of MIUI) introduced the next version of ROM MIUI. However, the name of the upcoming MIUI is a big controversy between the two names: MIUI 10 or MIUI X.

A poll was held on MIUI’s Weibo and surprisingly at the close of the meeting. This is where the next MIUI version is announced, the name MIUI 10 seems to be clearly displayed on the projector screen. But it seems that Xiaomi has other ideas.

The reason for this poll is because the tenth version of the MIUI interface will be one of the most unique so far, so the company decided to give users the option to choose their own name. Call this version through the vote on the Web page. Earlier, there were rumors that MIUI 10 could be called MIUI X. 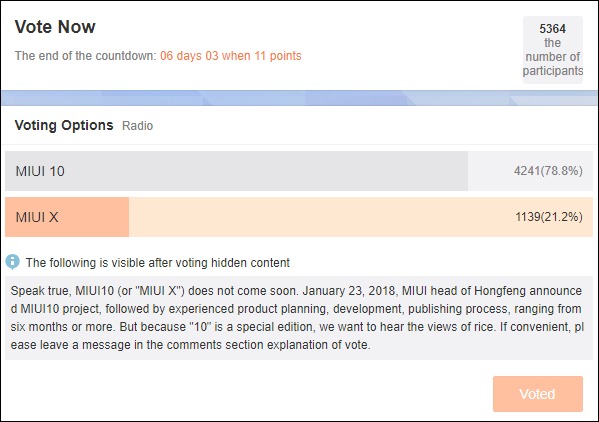 The vote is currently underway and will continue for the next six days. At the time of this article, more than 5,000 people participated in the vote. Obviously, MIUI 10 is dominating with 4,000 voters, currently holding 78.7% of the total vote. And you? Will you choose the MIUI 10 or MIUI X for the upcoming MIUI user interface?