Huawei's 2018 Launch Schedule: Up To 11 New Smartphones Will Be Available

Huawei’s 2018 Launch Schedule: Up To 11 New Smartphones Will Be Available 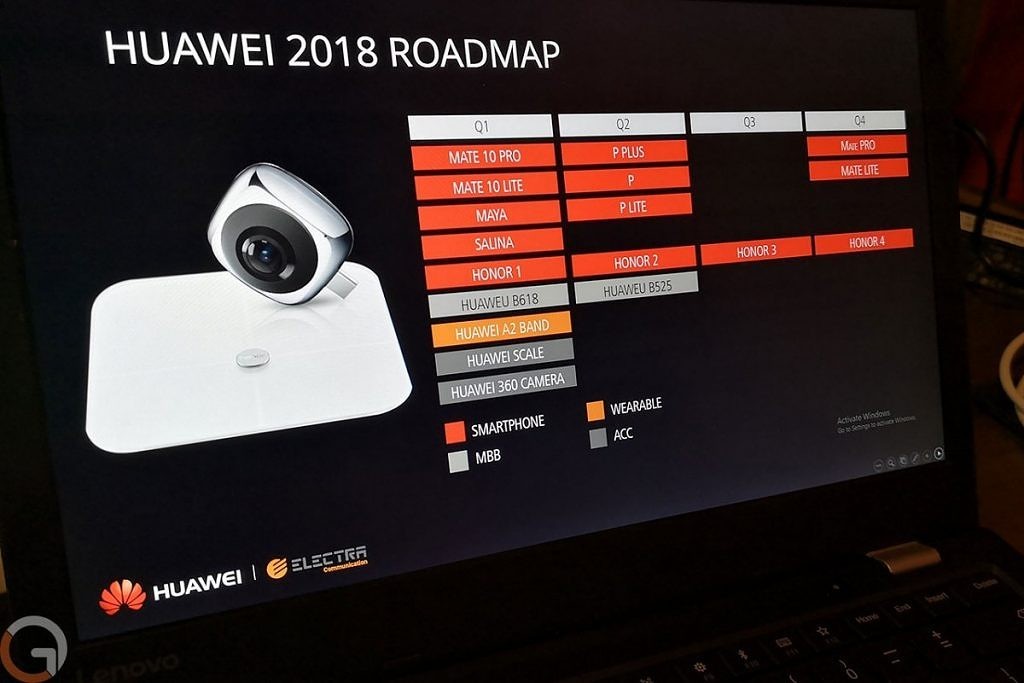 In the first quarter, the company will bring Mate 10 Pro and Mate 10 Lite to more markets, and launched three new smartphones, code-named Maya, Salina and honor 1. Besides, Q1 is also the time of launch. Huawei A2 smartphone bracelet, 360-degree camera, Huawei Scale accessories and Huawei B618 router.

Along with the P series, Q2 Huawei will also introduce a new honor, along with the Huawei B525 (probably the router). By Q3, another honor will appear.

Finally, to Q4, the most important time of year, Huawei will release new versions of Mate Pro, Mate Lite, and an honor.