Today, the South China Morning Post news site quoted a spokesman from NNC (Taiwan Communications Commission) and said that Taiwan will not use semiconductor chips and flexibles from China (in which There is also Huawei) for cable TV TV Box. 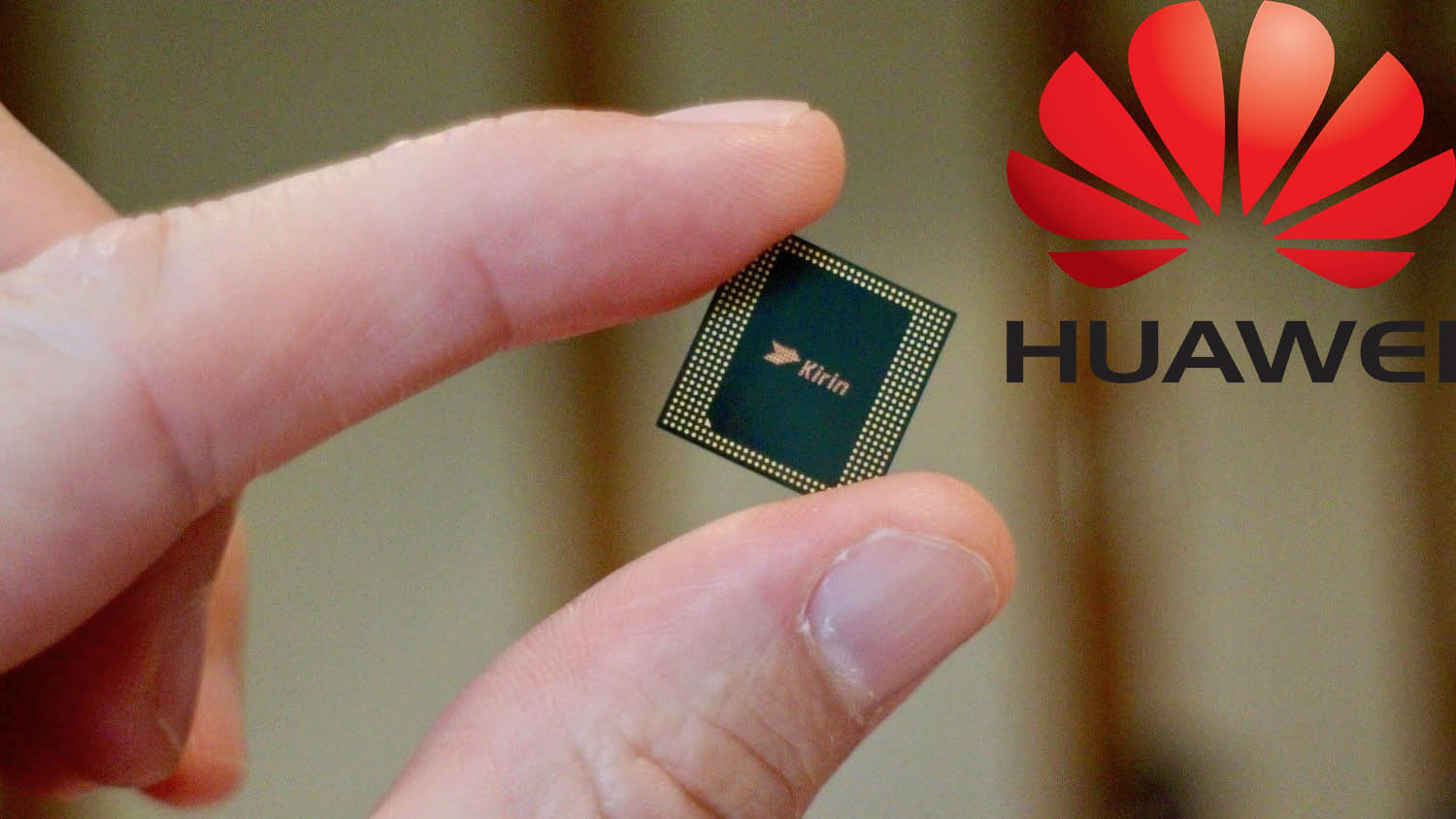 Previously, microprocessors for digital decoding boxes in Taiwan were often provided by Hisilicon, a subsidiary of Huawei. The announcement of the suspension of Taiwan’s components will cause Hisilocon to lose one output to its products and put Huawei in a difficult position, amid many big companies unilaterally stopping cooperation with the company.

According to an internal source, the ban was announced by the Taiwanese government in mid-March, ahead of the Trump administration’s ban on bringing Huawei into the “blacklist” of buying components and tools. American technology.

It is expected that in the future, Taiwan will use semiconductor and microprocessor components from the US or Europe for digital decoder boxes of the national cable system. It is known that these components will be more expensive than those from China. According to the source, Taiwan’s ban comes from potential concerns with political security.

It is known that Taiwan is an ally of the United States and has many dissent with the Chinese government. At the moment, Huawei is in a state of extreme crisis after Trump’s ban, a series of technology companies have officially “stopped playing” with the company.