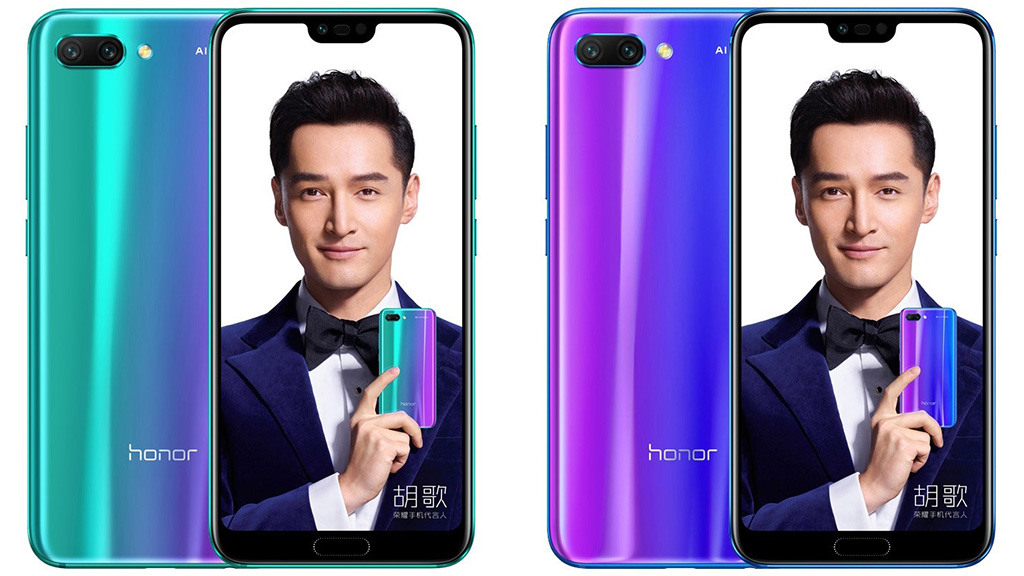 Today, the manufacturer Huawei has officially launched the international version of the Honor 10. Previously, this device only in the Chinese market.

Honor 10 is finished from two glass sides and is protected by a solid metal frame, which is one of the most popular design trends. Like other Huawei machines, this device also has a glossy back cover. 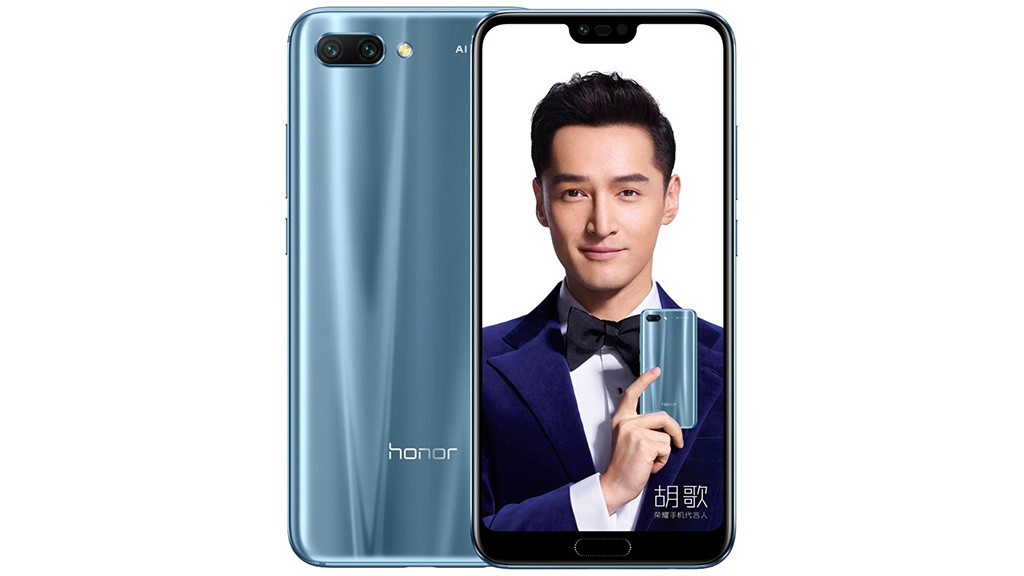 The Honor 10 features an IPS LCD screen measuring 5.8 inches with FulHD + resolution, a 19: 9 aspect ratio and also follows the “notch” trend. Power supply for the machine is the Kirin 970 processor, 4/6GB RAM and 64/128GB of internal memory. When powered on, the device will run on Android Oreo 8.1, EMUI 8.1 interface and 3320mAh battery that supports fast charging technology. 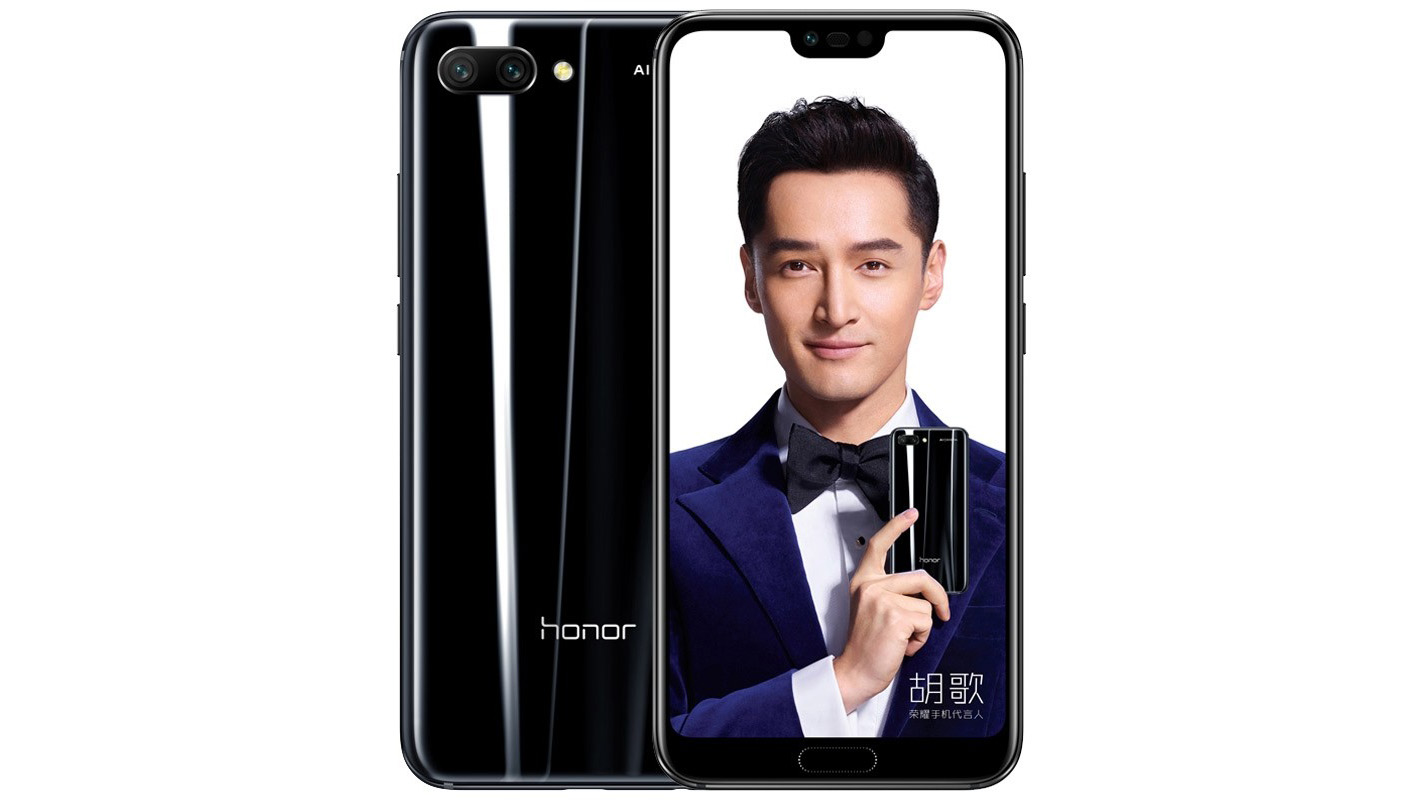 About the camera, Honor 10 owns a main camera cluster with a resolution of 24MP + 16MP, integrated AI, f/1.8 aperture and support for font removal. The 16MP sensor will play the role of color picking, while the 24MP sensor will be a black and white sensor. Meanwhile, the front camera of the machine also has 24MP resolution, IMX578 sensor and support good shooting in low light conditions.