The iPhone X is the most expensive smartphone ever launched by Apple, but nevertheless no problem. This time, some users noticed that a green line appeared on the screen after a few weeks of use. 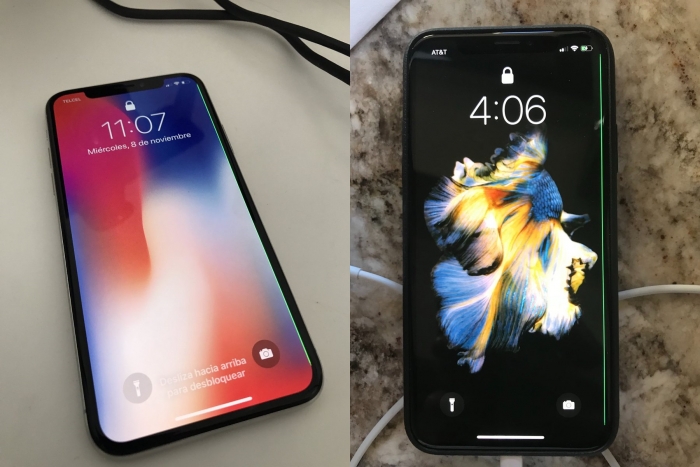 This is a thin, vertical line on the OLED display, which runs from one end to the other, and does not disappear even after restarting – or even resetting – the iPhone X. It has been dubbed the “green line of death” even though the screen continues to function normally.

What’s going on here? The TechCrunch believes that it is an electrical fault. The iPhone X uses a PenTile pattern in which green subpixels are arranged in lines while the red and blue subpixels alternate. You can see this in the photo below, coming from the DisplayMate tests : 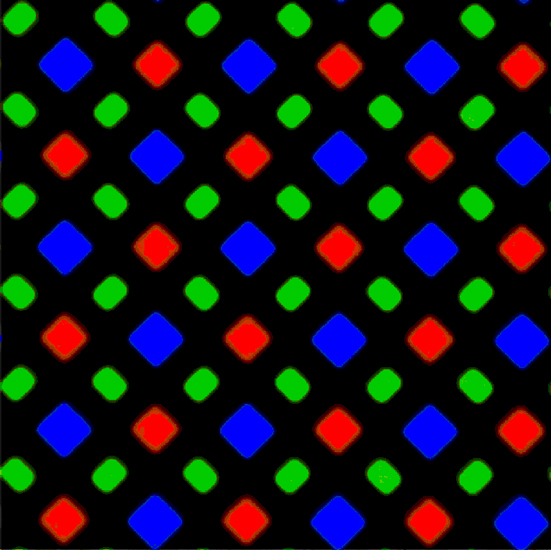 It seems that an electrical fault causes the voltage to flow to all green subpixels in a same line. As this is a vertical line, it looks like something on the edge of the screen is sending an incorrect voltage.

It’s something that happened last year with some units of the Galaxy S7 – but in the case of Samsung, the line was pink . One way or another, this is probably a hardware failure on the iPhone X. Some users report having replaced the device with Apple.

My new #iPhoneX appears a green line on the screen😂, and the faceID can’t recognize me when I with glasses.@Apple @AppleSupport pic.twitter.com/Fgj5fg9v2x

Related:  How to Play a YouTube Playlist in VLC Player

The iPhone X is also having another problem: the speaker of some units emits sounds with pops at full volume. This happens with any type of audio playback, including calls, songs, videos with sound, alarms and ringtones. Apple is also replacing devices in this case.