The Huawei P11/P20 Flagship Will Officially Launch On March 27

The Huawei P11/P20 Flagship Will Officially Launch On March 27 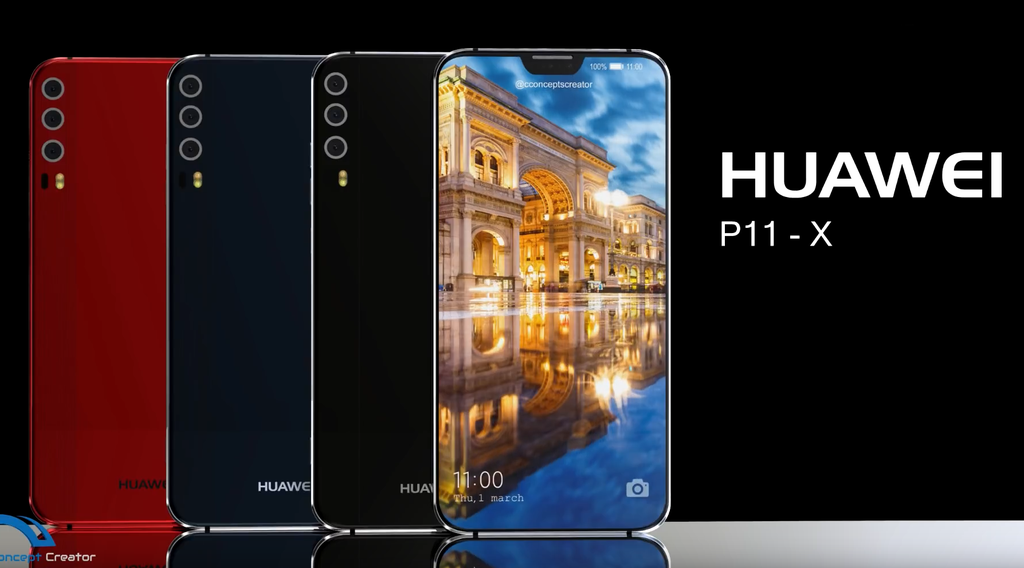 Huawei will not launch its latest flagship at MWC Barcelona in February. Instead, the company will hold a special event to introduce the P11 or P20 flagship model (no official name will be used) in Paris on March 27.

This move by Huawei may be partly due to the pressure from the launch of the Samsung Galaxy S9. Huawei will launch three new models, P11 / P20, P11 / P20 Plus and P11 / P20 Lite, according to sources. There were also rumors of the P11 / P20 Pro with the same design as the iPhone X.

Some of these smartphones are expected to include up to three cameras and will, of course, come with the highest specifications for high-end flagship models. Huawei hopes to announce a 18: 9 screen, accompanied by the world’s first Kirin 970 mobile processor with a Neural Processing Unit, except for the Lite version.