The Huawei P20 Has A Screen Like The iPhone X, With Dual Cameras

The Huawei P20 Has A Screen Like The iPhone X, With Dual Cameras 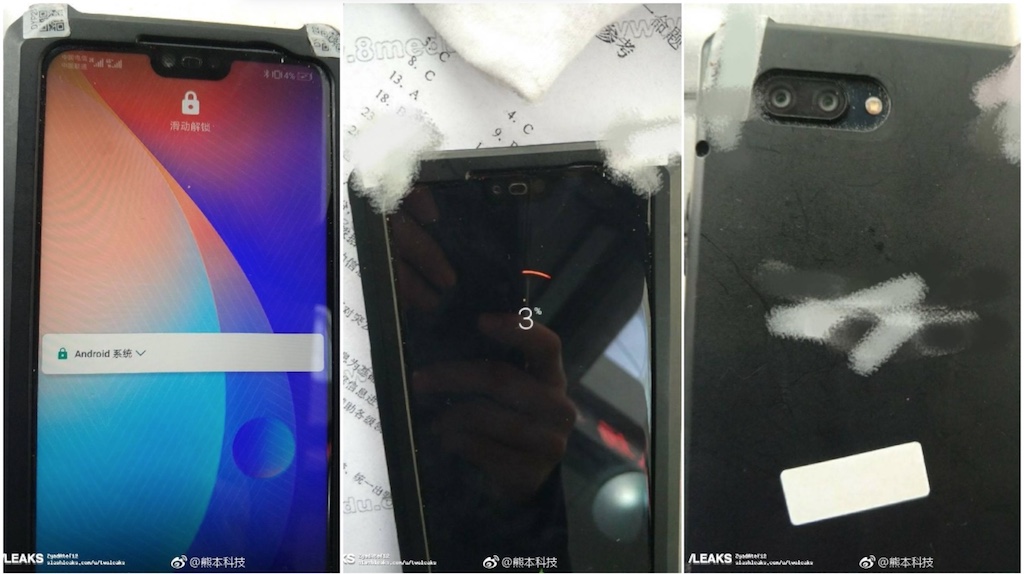 Slashleak recently posted on its Twitter page a photo of a trial version of the Huawei P20. Through this image can be seen, P20 has a front with rabbit ears design similar to the Apple iPhone X.

The leaked image from Slashleak also shows that the Huawei P20 supports two SIMs, which will feature a long-range display with a thin bezel, 2.5D curved bezel. The middle of the upper edge will be deep into the screen due to the speaker, camera, and sensor. This part is not as big as the iPhone X without the True Depth camera system. Most likely the P20 will also feature facial unlocking, but will not be as advanced as the flagship of Apple.

In addition, the back image shows that the P20’s test will have a dual camera design rather than a 3-camera cluster as the previous leaks. There are probably three cameras available for the more advanced version of the P20 Plus or Pro.

There have also been rumors that the Huawei P20/20 Plus and 20 Pro will be available sometime around late February in the MWC 2018. According to the PhoneArena, two P20 and P20 Plus The Kirin 970, similar to the Mate 10. While the P20 Pro will own the Kirin 975 chip. All three devices have 6GB of RAM, 64GB of internal memory.