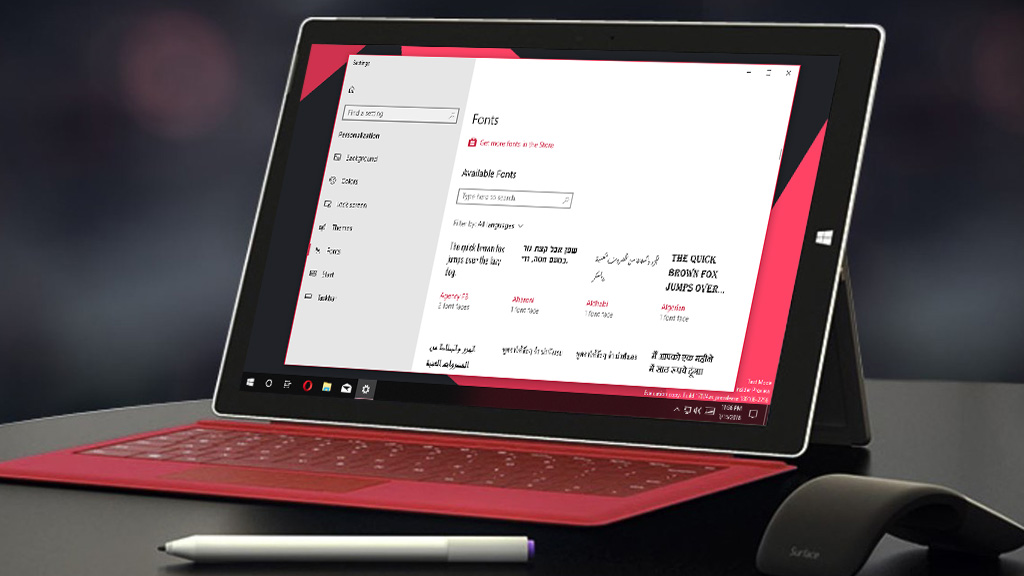 Through Build 17083, Microsoft has officially released the Windows 10 Font into the Microsoft Store as a UWP application. And now, Windows Insiders users can download and experience.

The fonts that appear on the Microsoft Store come with some descriptions and fonts. Similar to Windows Store applications, just click Get to download the font to the device. 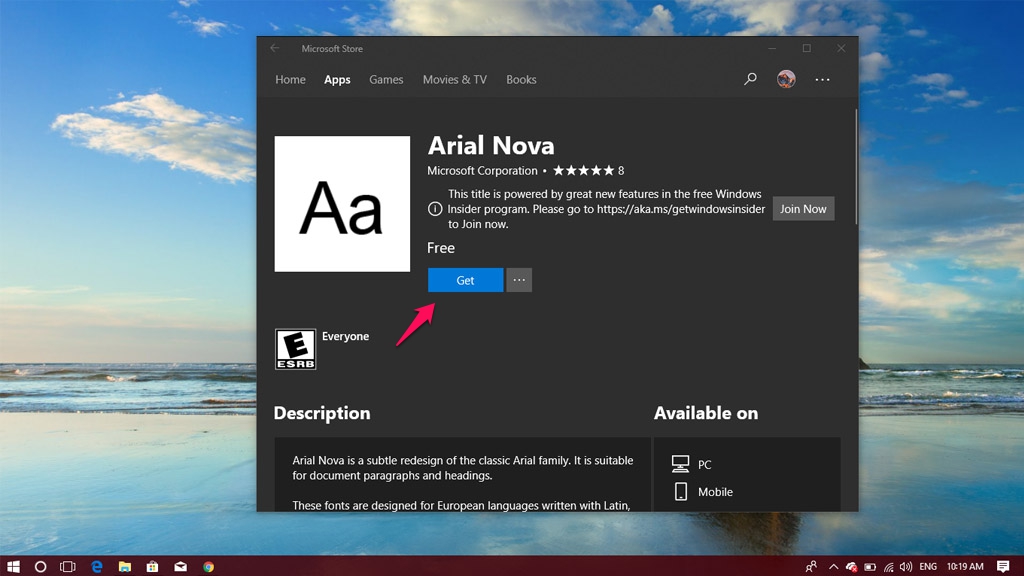 Once downloaded, you can access Settings> Personalization> Fonts to search for downloaded or removed fonts from the system. In addition, you can download the entire font for all languages, however, it will take quite some time. Instead of having to go to the Microsoft Store and type in the font name, you can click Get More Fonts in the Store. 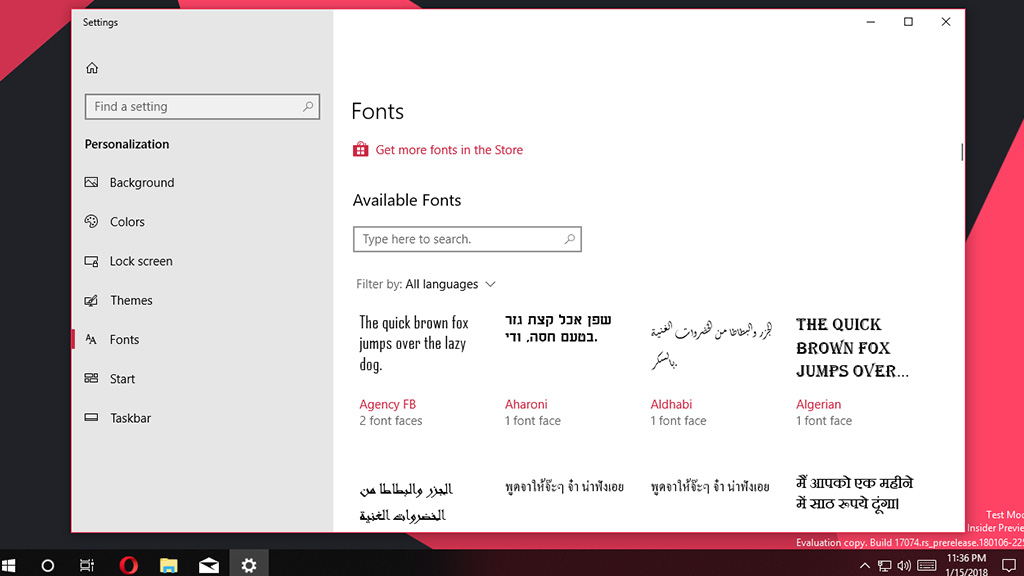 Microsoft is currently testing this feature on the Windows Insider version, and if there are not any problems, users will soon be able to update this feature.