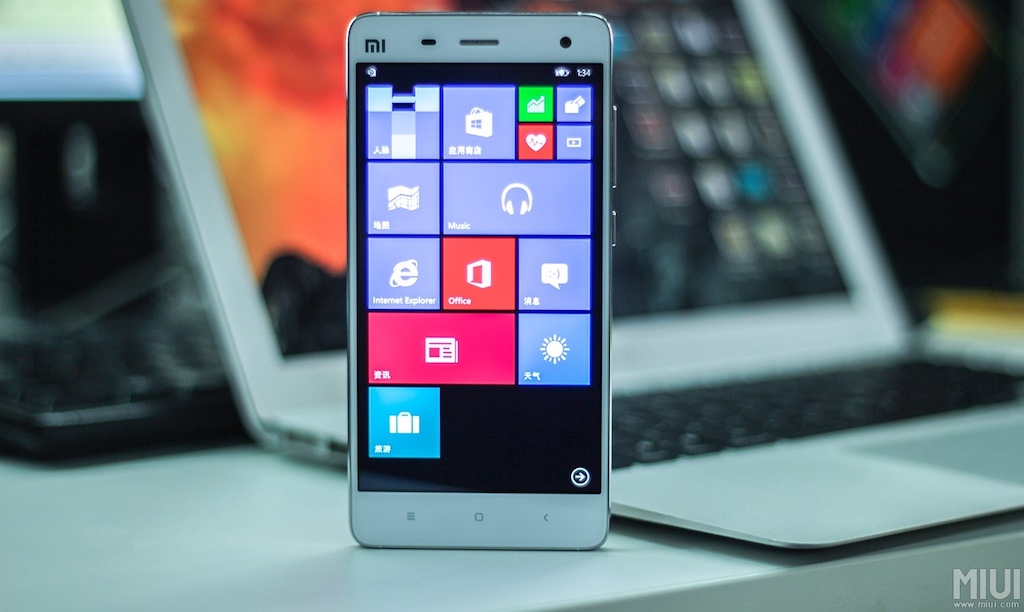 But it seems that his smartphone is not stable. There are some errors, but these errors may soon be fixed. But now we can see the Xiaomi Mi 4 is fully capable of installing Windows PE.

Windows PE or Preinstalled Environment is a shortened version of Windows, commonly used to deploy or troubleshoot, reinstalling Windows from an available source such as USB, external hard drives, local area networks, or support. Restore the operating system from a previous backup.

Currently, Roman has not shared much details about the performance and operating system issues in addition to some bugs. If you are interested in installing Window PE on Xiaomi Mi 4, you have to wait a while longer.