Musical.ly Acquired In Deal Worth Up To $1 Billion By A Chinese Group

Musical.ly Acquired In Deal Worth Up To $1 Billion By A Chinese Group

The Chinese group Bytedance announced on Friday (10) the purchase of Musical.ly, famous music application among young people. According to the Reuters, the deal whose amounts involved were not disclosed, is estimated at between $800 million and $1 billion, according to people close to him. 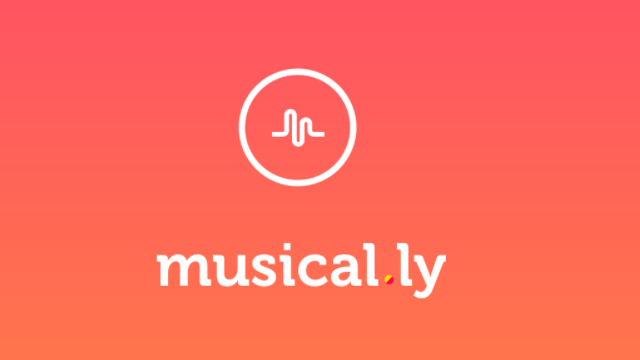 The app is also Chinese and was released in 2014. Mixing humor and music in videos, it proposes the creation of funny voice-overs and offers many editing options and effects for users.

The popularity of service among teens is great. The app has more than 200 million users worldwide .

Bytedance is a technology startup that creates mobile platforms with artificial intelligence capabilities. Sensation in China, has market value valued at $ 20 billion. The best-known of its services is Toutiao, a content aggregator with 120 million users, mostly in China.

“By integrating Musical.ly’s global reach with Bytedance’s massive user base in China and the Asian markets, we want to create a significant global platform for our creators and brands to interact with new markets,” he said in a statement. , the chief executive of the Chinese group, Zhang Yiming.

Musical.ly will act, for the moment, independently. Its founders, Louis Yang and Alex Zhu and the rest of the employees will continue to play the company.