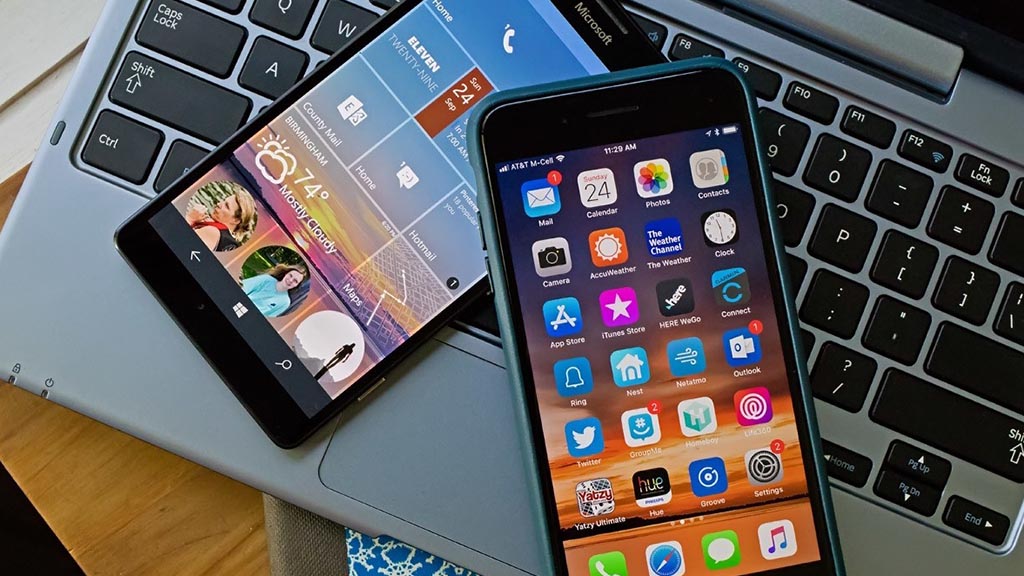 In the minds of millions of smartphone users around the world, even though Android has more advantages over the iPhone and Windows Phone in terms of openness and customization, Apple’s and Microsoft’s operating systems are far superior. security. Let’s see why?

Speaking of Windows Phone – a device is slowly being killed by Microsoft and almost completely disappeared from the mobile market. But until now, the device is still Microsoft updated software and security patches seamlessly with Windows 10 Mobile operating system.

A study from SecurityLab About the security update policy for popular operating systems in January 2018, Apple’s iPhone topped the list in the following cases: 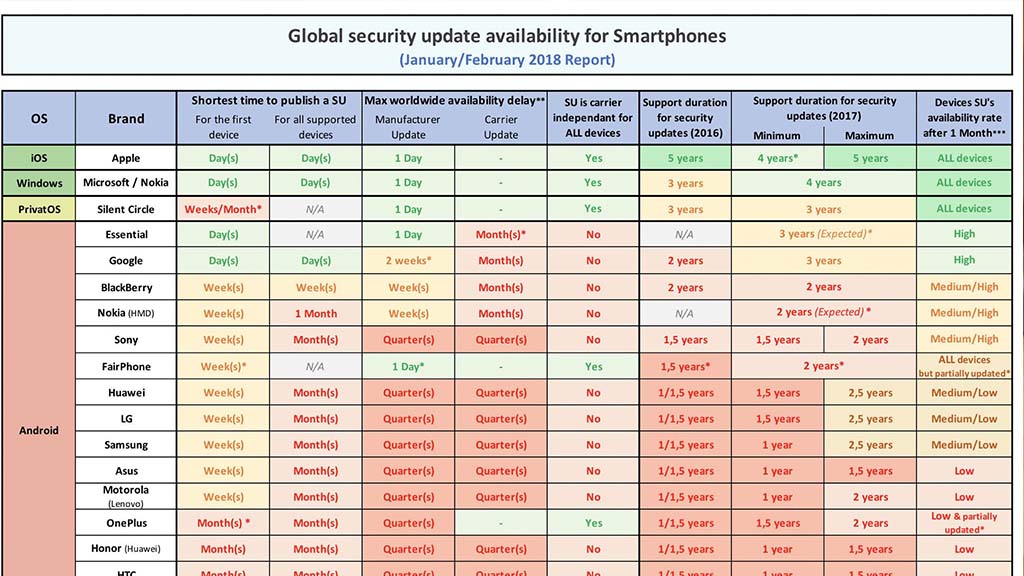 Why is iPhone and Windows Phone better than Android?

The information on the picture showed the operating system in Windows Phone and iPhone security better than Android in many places. Surprisingly, Windows Phone – a device dying, but still on par with the iPhone on a number of security-related issues.

The reason why the iPhone and Windows Phone are at the forefront of security is that the two devices do not use open source operating systems such as Android so the security will be higher. Because Android is open source and dependent on the device, device manufacturers will decide when they will send software or security updates, not Google.

Related:  How To Take Photo And Selfie On Your Mobile With Voice Control 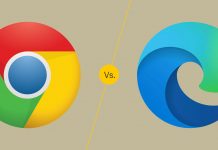